Although the majority of the industries surveyed by CSE have installed real-time emission monitoring systems, no significant improvements are visible on the ground 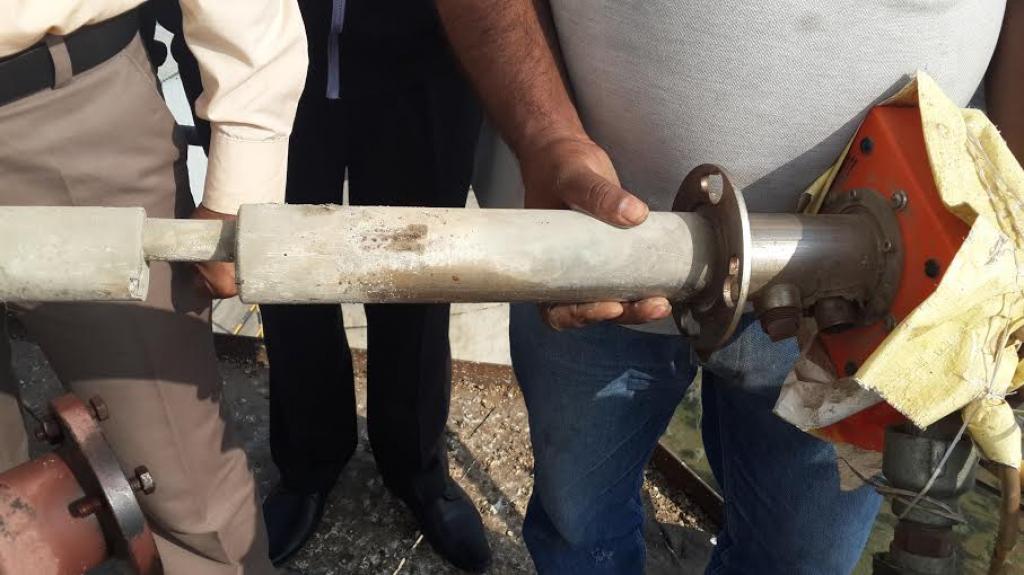 The inadequacy of existing mechanisms to monitor, control and report pollution gives a leeway to most industries in India. They falsely show compliance to emission norms and get away with under-reporting their pollution levels. To address the need for real-time pollution monitoring, the Central Pollution Control Board (CPCB) mandated continuous emission monitoring system (CEMS) in February 2014. (see Under continuous check)

Although 80 per cent of 2,700 large-scale industries have installed CEMS in the past two years (see graph 1), the improvements in pollution monitoring and reporting are invisible on the ground. To understand the challenges faced by regulators and industries, the Centre for Science and Environment (CSE), a Delhi-based non-profit, conducted a survey of industries, along with state pollution control boards from Karnataka and Madhya Pradesh. Twenty-two small and large industries across various sectors, where CEMS was installed, were studied.

The survey found that the implementation of real-time monitoring system is marred by insufficient information on different technologies available, quality of equipment, proper installation, operation and maintenance. Only one-third of the industries surveyed had a fair knowledge of these (see graph 2). The survey also shows that although a majority of industries have installed the equipment and collect pollution data, it is not being checked for compliance as of now. More so, the mechanism to gauge credibility of the data is not in place.

The following issues need to be worked on to ensure the efficiency of the initiative. 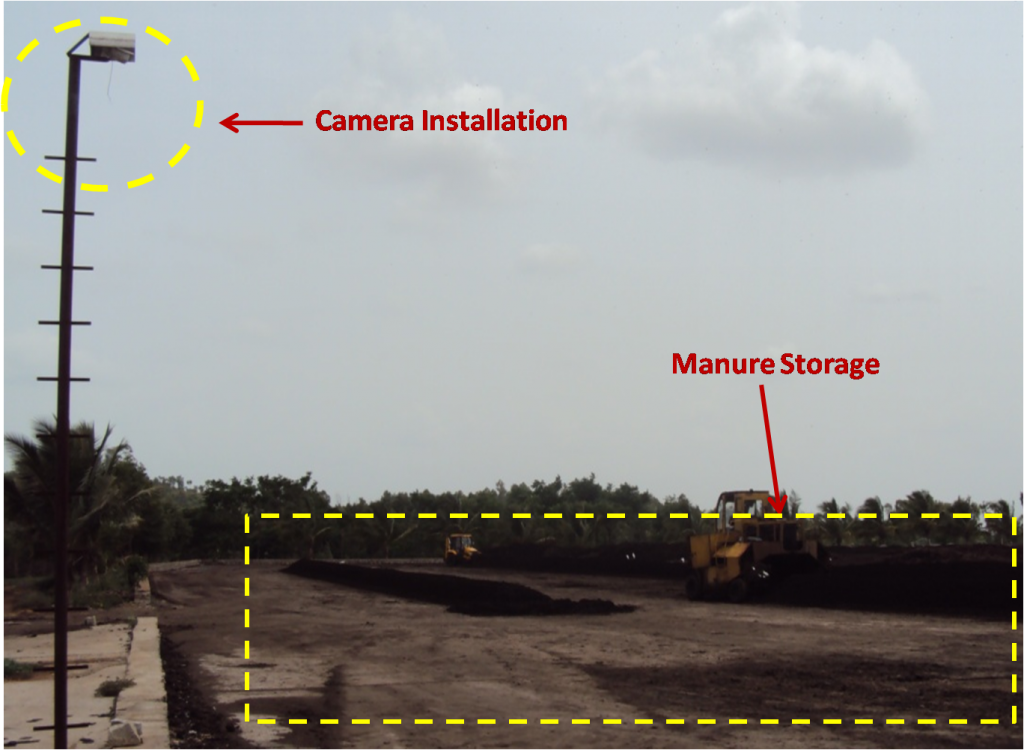 For instance, JP Distillery in Karnataka installed a video camera near a site where treated effluent is mixed with manure and not on the final effluent outlet as prescribed by the CPCB. This is because the distillery is a zero liquid discharge facility and thus, has no outlet. “We were confused and thus installed the camera at the manure storage site,” the general manager of the distillery told Down To Earth. 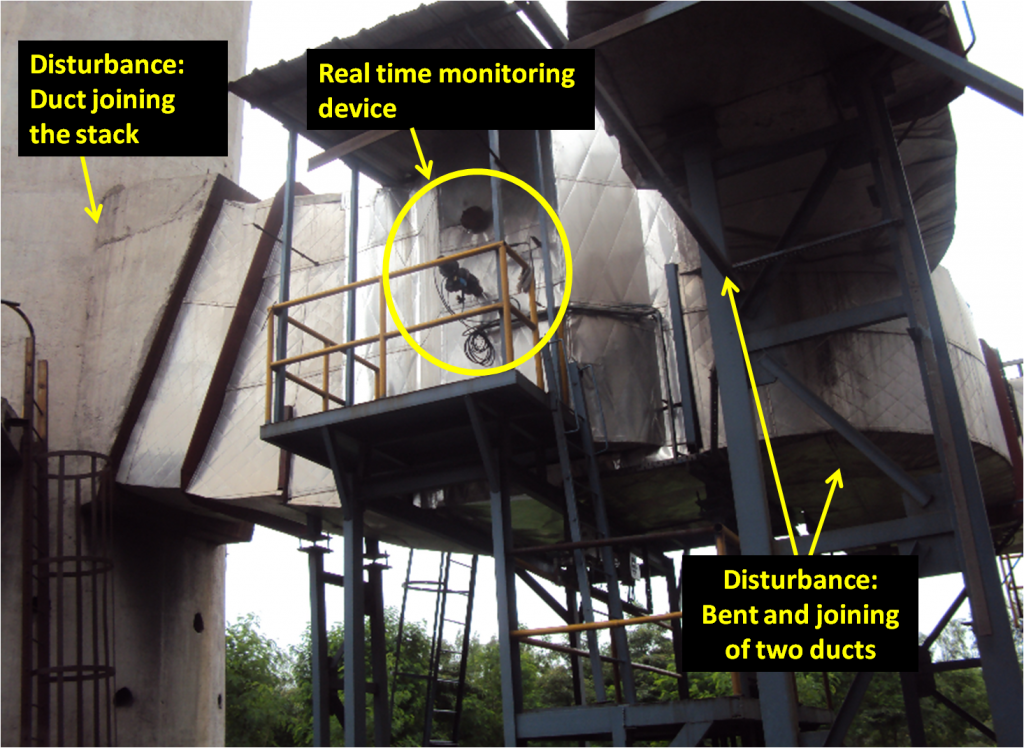 Industries have also installed analysers at the location which may not be suitable for correct monitoring. (See image by Kanika Bahel) The problem is not limited to small industries.

The survey also found that nearly 15 per cent industries grossly defaulted as they failed to show the installation of either equipment for continuous dust monitoring or the data acquisition system. In fact, many industries were yet to install camera and effluent flow metres. Even the local regulators were unaware of this issue.

Experts­ claim that at times the equipments were unsuitable for specific industries. In some cases, the vendors provided incorrect information, either unknowingly or sometimes knowingly to sell their product. For instance, a domestic vendor claimed their product was certified by a competent authority in India. However, the survey found that it was merely a laboratory test report. Currently, there is no competent authority in India which certifies real-time or continuous emission monitoring equipments.

Majority of the industries failed to ensure timely maintenance of the equipments. It is crucial to maintain the equipments because the harsh environment they operate in can affect their accuracy. While not all industries have a contract with vendors for maintenance, 70 per cent were not even aware of the last time maintenance was carried out. In cases of faulty or dysfunctional equipments, the industry and vendor would blame each other.

Measures to be taken

Implementation of real-time monitoring is the future of environmental regime in India. We should follow the example of countries which took corrective measures to address the challenges faced in implementation.

Developing the knowledge base and skills, both within industries and regulators is crucial. Training and hands on experience on real-time monitoring must be given adequate attention. Since every state’s knowledge base and interest varies, the implementation of this initiative can be accelerated by providing a common platform to share knowledge and experience, through a consortium of states boards.

Simultaneously, regulators need to show interest in CEMS and guide industries. A set of guidelines on real-time monitoring is urgently required. An indigenous system for quality assurance of the equipments and identification of third party labs for verification also needs to be developed. 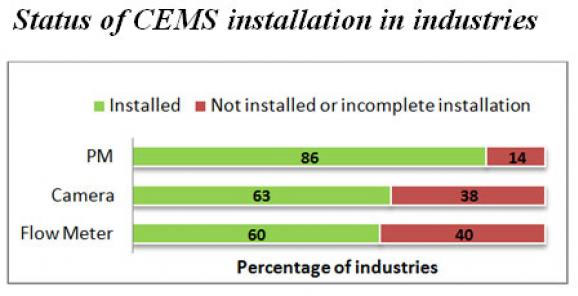 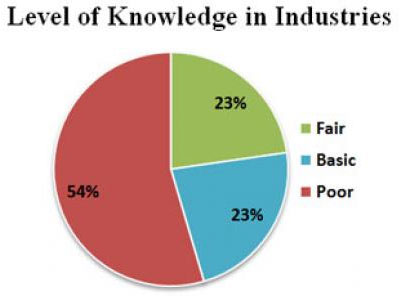