Pollution in news on April 12 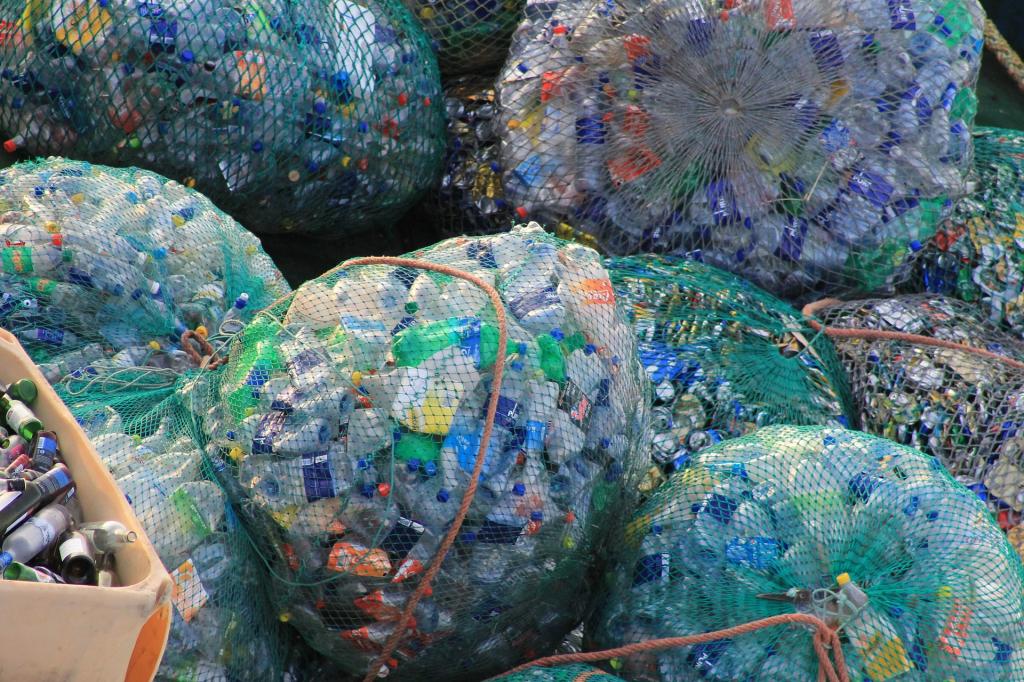 The Maharashtra Environment Ministry has exempted 0.5 litre plastic bottles from the ban and extended the deadline to dispose of the banned plastic items.

In 38 years, oceans to have less fish, more plastic

While northern China was able to bring down concentrations of hazardous airborne particles like PM 2.5 in the air, the ground-level ozone has become its next problem, says a study conducted by Peking University's Guanghua School of Management and the Center for Statistical Science.

Pollution levels in Dehradun to be monitored every hour

Dehradun becomes the first north Indian city to be benefited by Clean Air Asia's (CAA) clear air management project, under which particulate matter monitoring stations will be set up in the city.

After residents of Siddh Garbyang village in Uttarakhand complained that untreated chemical effluents were being released in drains, the National Green Tribunal hired amicus curiae in the matter.