In a hearing on the matter on March 24, the apex court reiterated its firm stand against polluting vehicles and fuel 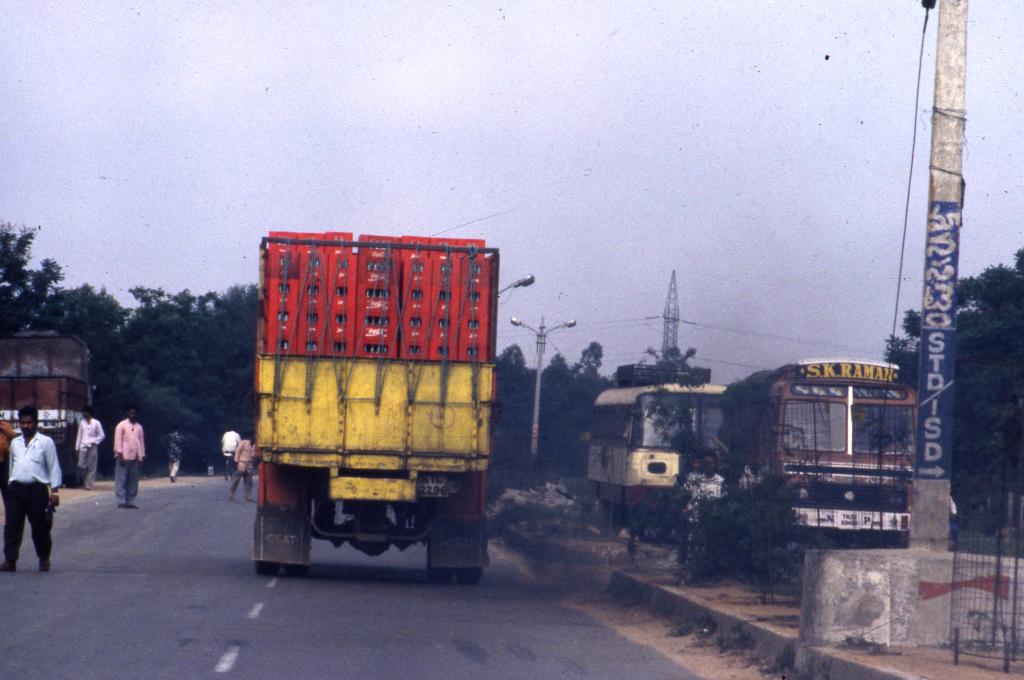 The BS-IV technology is less polluting than its predecessors (Credit: Pradip Saha/CSE)

The Supreme Court on March 24, Friday, reiterated it firm stand against polluting vehicles and fuel, during a hearing on the registration of Bharat Stage III (BS-III) vehicles in the country. The final decision on the matter will be announced on March 27, Monday by the bench, which includes Justices Madan Lokur and Deepak Gupta.

As per a Union government order, cleaner fuel complying with Bharat Stage IV standards will be available across India starting April 1, 2017. The automobile industry demanding an extension as there are over 820,000 BS-III vehicles instock, including 96,000 trucks, around 16,198 cars, close to 40,048 three wheelers and 671,305 two wheelers, which need to be released.

Hearing arguments from industry representatives and amicus curie Harish Salve, the bench listed three options for dealing with the issue. First was a complete ban on BS-III vehicles which are more polluting as compared to BS-IV, as suggested by Salve. Second, the court proposed to allow registration of BS-III vehicles, albeit withholding g an All India Tourist Permit to them. Thirdly, the court said that it will allow registration of BS-III vehicles and the industry will have to compensate the money spent on upgrading the oil refineries across the country to the government.

Salve said in the court that the Centre had spent huge amount of money on upgrading refineries in order to produce BS-IV fuel. He reiterated that this amount has come from taxpayers’ pockets and should be used to give clean environment to them and not to generate profits for big automobile companies.