With WHO declaring the current Ebola outbreak an international health emergency, here are some facts about the disease and tips you might want to check out 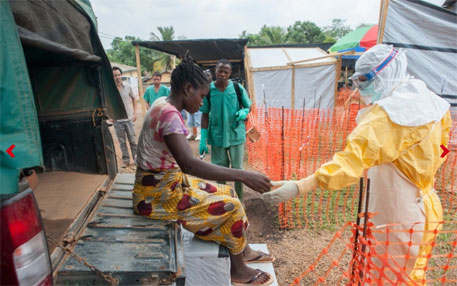 What is Ebola?
What causes it?
Where does it come from?
Where does Ebola occur?
How does it spread?
Symptoms of Ebola
Treatment for Ebola
How can Ebola be prevented?
Web edition Web edition factsheet Factsheet World Health … US Department of …
SUPPORT US