A study cites lack of access to clean water, illiteracy, violence and shortage of opportunities to improve living standards among the problems 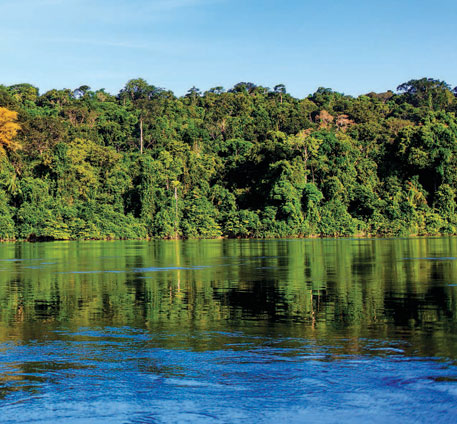 The poor social condition of its 24 million people is threatening the conservation of Brazil’s Amazons, says a study done by the Amazon Institute of People and the Environment (Imazon). Amazon foressts are one of the world’s most important ecosystems.

The study cites lack of access to clean water, illiteracy, violence and shortage of opportunities to improve living standards among the problems in its Social Progress Index (SPI) for the Amazon.

The report claims to be “the most detailed diagnosis ever attempted of the social and environmental progress of the Amazon’s 772 municipalities and nine States”.

“The SPI is an index that measures, in a holistic and robust way, the social and environmental performance of nations and  territories, regardless of their economic development (Social Progress Imperative, 2014). It was created in 2013 by the Social Progress Imperative, in a process supported by several world-class scholars and specialists in public policies,” says the report.

The findings of the report suggest that if inhabitants continue to struggle for basic needs, the biodiversity of the region will continue to be threatened. 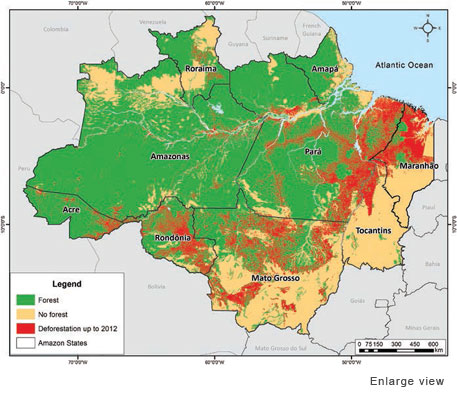