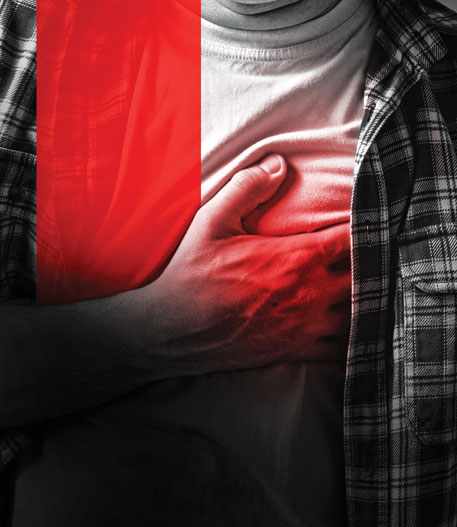 Yet another study has linked anger to increased risk of heart attacks. The study says an episode of intense anger can increase the chances of a heart attack by 8.5 times during the two hours that follow.

The study, published online in European Heart Journal Acute Cardiovascular Care on February 23, looked at 313 men and women undergoing treatment for heart attack. They were asked to fill a questionnaire about the level of anger they experienced in the 48 hours prior to the attack. The levels were categorised as:

Analysis of the questionnaire showed that an anger level greater than five was reported among seven people in the two hours prior to their heart attack symptoms, and up to four hours prior for one person. An anger level of four was reported among two people within the two hours before heart attack symptoms, and among four hours before for three people “Findings confirm that episodes of intense anger, defined as being ‘very angry, body tense, clenching fists or teeth’ (within 2 hours) are associated with increased relative risk for acute coronary occlusion,” says the study.