Twice as many villages as in 2012 affected this time 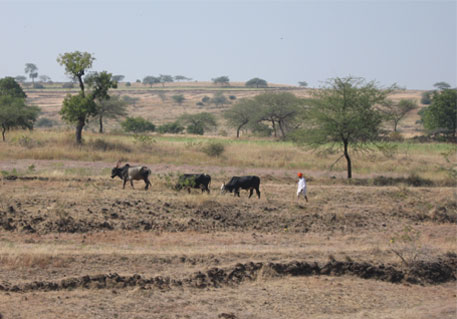 More areas in Maharashtra are to be officially declared drought-affected. Another 5,700 villages are to be added to the list of drought-hit areas, taking the total number of villages which lost more than 50 per cent crops to around 24,000. This figure is twice the number of villages affected by the 2012 drought in the state.

The findings have come to light in the final paisewari survey conducted by the State Revenue Department.  The final report of the department is likely to arrive soon.

State chief minister Devendra Fadnavis said in the Legislative Assembly that the state government has asked the Centre for funds worth Rs 3,925 crore for drought relief. He, however, added that if the number of affected villages increases, then the aid will also have to go up, and said that the current aid plea only takes crop damage into account. The new aid package will also include provisions for water and fodder crisis, he said.