IT WAS German linguist Max Muller who in the 19th century proposed that 3,000-4,000 years ago an Indo-European (the Aryans) tribe invaded the subcontinent and brought along with it the caste system. The Aryans purportedly displaced the indigenous Dravidians, pushing them down South.

The theory has been debated for long with some anthropologists, geneticists and historians claiming that such an event never took place.

“Archaeology rejected the theory of Aryan invasion a few decades ago, as we did not find any evidence. The Aryans are completely invisible on the ground,” says reputed Indologist Michel Danino. It is only linguistics that keeps insisting on the theory, he adds.

Now an international population genetics study, involving Indian researchers from the Centre for Cellular and Molecular Biology (CCMB) in Hyderabad, has dealt another blow to Muller’s ideas.

“We are the first ones to demonstrate that South Asians originated from basically two groups of ancestors—one group Western Asians, Middle East, Near East and Caucasians, while the rest can trace their history to a group more restricted to South Asia,” says Kumarasamy Thangaraj, senior research scientist at CCMB and co- author of the study. 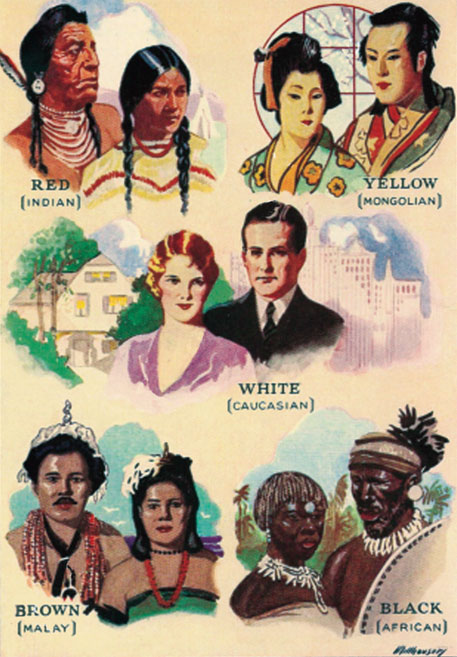 The team also found that more than 50 per cent of the South Asians had Indian ancestors.

For the study, the scientists analysed around 600,000 single nucleotide polymorphism (SNP) markers—landmarks for genes—from 142 samples of 30 ethnic groups in India, and compared them with SNP markers of other populations like Europeans genotyped by other worldwide projects.

The study was published in the December issue of American Journal of Human Genetics.

The study also found variations of genes MSTN and DOK5—responsible for lipid metabolism and etiology of type 2 diabetes—are more frequent in Indians than in other populations. “This explains why Indians are more susceptibile to the disease,” notes Thangaraj.