Pesticide limits to be set for vegetables; cultivators could be fined or banned from undertaking cultivation if their products exceed limit 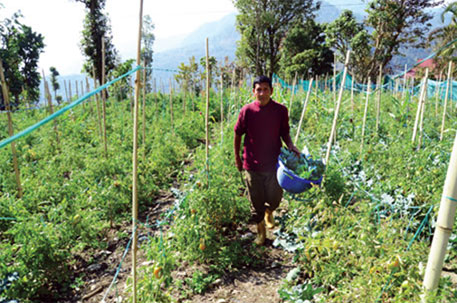 In a move meant to ensure better health to people, Assam Chief Minister Tarun Gogoi last week announced formation of a regulatory body to monitor chemical pesticide use in vegetable cultivation in the state.

Gogoi also announced setting up of laboratories in all state districts which will have the facilities to test pesticide content. He said that any member of the public will be able to file a complaint with the regulatory body.

“A permissible limit will be set, and if pesticide is found beyond that level, the cultivators will be fined and may also be banned from taking up cultivation activities again,” said Gogoi.

Gogoi further added that after the initial phase, there will be such laboratories at every sub division in the state, and said that the state government will also conduct research to upgrade the set up.

Meanwhile, the Tea Board of India has also taken similar steps, and has released the Plant Protection Code (PPC), a comprehensive guideline for safe use of plant protection formulation in the country’s tea plantation and industry.

PPC was implemented in the tea industry from January 1 this year and the list of products permitted for use has been prepared by Central Insecticides Board of India. 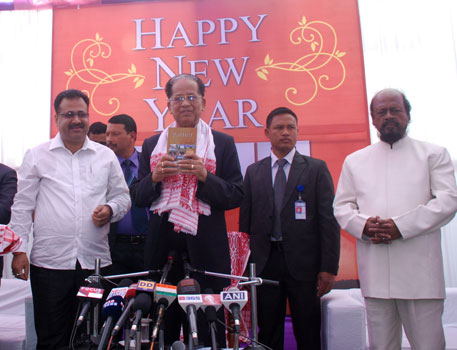 The board has also asked small tea growers of Assam to provide signed declaration of chemicals used for growing tea to factories for gauging whether they adhere with PPC.

“The code will make Indian tea a safer and healthier drink and improve its competitiveness amongst tea farms and compliance with national regulations and international sustainability standards,” said Dipankar Mukherjee, Tea Board of India’s North East Zonal Executive Director, while speaking to media persons.

Mukherjee said that an important component of the code is safe use of plant protection products and adherence to safety standard for safer, healthier and more environmental-friendly teas. 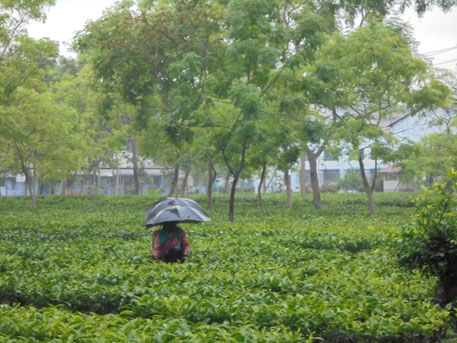 “The aim of plant protection code is to achieve sustainability through good agricultural practices, including integrated pest management, promotion of alternative control strategies to gradually reduce the dependence on chemicals,” said Mukherjee.

The Tea Board has also issued strict directives to the factories, and have asked them to discharge their role and responsibility while buying tea leaves from small tea growers as there are over 78,000 registered small tea growers across Assam alone, who play a very important role in the state's economic scenario.

"TBI has initiated massive awareness campaign through field level workshops, bulk SMS, putting up banners, distribution of booklets and pamphlets in local languages to make the industry's stake holders aware of the guidelines and help them with safe and proper use of recommended plant protection formulation," added Mukherjee.