Australia backs coal in the run up to new climate deal 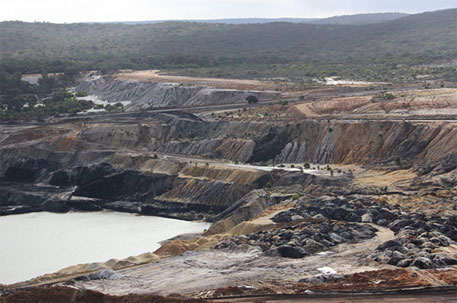 Australian Prime Minister Tony Abbott clashed with US President Barack Obama over the use of fossil fuels during intense negotiations in a closed-door meeting at the G20 summit in Brisbane, Australia, according to several international media reports. The summit was held on November 15 and 16.

While world leaders led by the US and Europe insisted on stronger language on climate change in the official communiqué, Abbott stood up against “inserting a line in the communiqué, recommending the abolition of fossil fuel subsidies”, says a report in The Sydney Morning Herald.

In the communiqué that was finally released, countries agreed to “reaffirm their commitment to rationalise and phase out inefficient fossil fuel subsidies that encourage wasteful consumption, recognising the need to support the poor”.

The countries also agreed to support actions for sustainable development and economic growth, consistent with the United Nations Framework Convention on Climate Change (UNFCCC) and its agreed outcomes.

“We will work together to adopt successfully a protocol, another legal instrument or an agreed outcome with legal force under the UNFCCC that is applicable to all parties at the 21st Conference of the Parties (COP21) in Paris in 2015,” said the official communiqué.

Abbott has also said that Australia will not be contributing to the Green Climate Fund, citing instead its contribution to the Direct Action fund, a plan to reduce Australia’s domestic emissions.