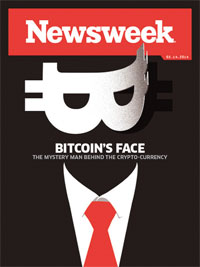 However, its new owners, IBT Media, say they have worked out a business model that does not rely heavily on ad revenue. Etienne Uzac, co-founder and chief executive of IBT Media, told BBC that the company aims to generate as much as 90 per cent of the income for its print edition from subscription revenue. It has put a premium price on the print edition, which will be sold for $8 (Rs 520) per copy in the US, to ensure profitability.