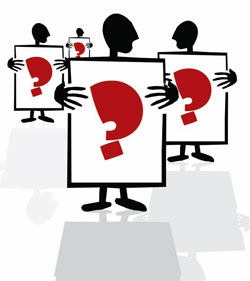 In an unusual move, the Bihar government has abolished two posts of information commissioners. The decision has rattled scores of activists in the state who are already protesting loudly against harassment of Right to Information (RTI) activists.

RTI activists also charged the state government for gagging RTI activists. Apart from a large number of unanswered RTI application, RTI activists pointed out that information from the second appeal takes an average one year.

“A large number of RTI applications in the second appeal is a delaying tactic for harassing information seekers,” said Ashish Ranjan, state coordinatior for National Campaign for People’s Right to Information.

This is not for the first time that RTI activists have approached the court. Prior to this, activists had moved court to end the state’s move for right to second appeal even if the information or decision has not been given in the first appeal.
The high court, keeping in view the provisions of Right to Information Act, ordered the state government to allow second appeal even if the decision is not given in the first appeal.