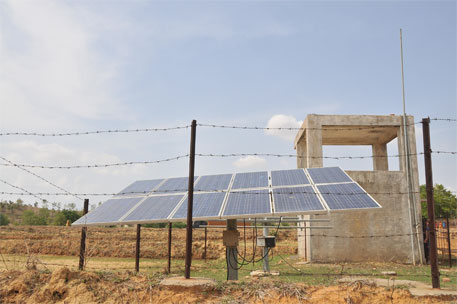 Bihar government has initiated steps to delist 50 solar power projects and 35 thermal power projects that have failed to invest capital or produce a single watt of energy in the state.

State industry department has initiated the process to kill solar power proposals worth Rs 17,373 crore. Total proposed investment of about Rs 2.25 lakh crore—including solar and thermal power projects—is at stake in the state. In a directive, the department has asked state energy department to review non-functional proposals related to solar energy in the state.

“It is unfortunate that companies that have submitted the proposal have not initiated any step for setting up the plant,” Naveen Verma, development commissioner of State Investment Promotion Board said.

Despite the government allotting land to a few of these solar projects, companies failed to start their projects.

Bihar had witnessed a major thrust in the green energy sector during 2007-2012. The power projects were given priority to fulfill dismal energy generation in the state.
But now, around 35 power projects that have remained in the proposal stage during last one decade are facing government’s ire. A majority of these thermal power proposals do not have coal linkage. Many have not even prepared compulsory environment assessment reports.

Department of energy will soon issue a list of delisted companies after the review of the each power project.