On road to sustainability?

Many nice words, some money but no direction for real change

Despite the right words, programmes are are not well thought out

It's pouring money and schemes in agriculture

No dearth of funds for agri credit and new institutions

Who will run all the institutes and labs promised? 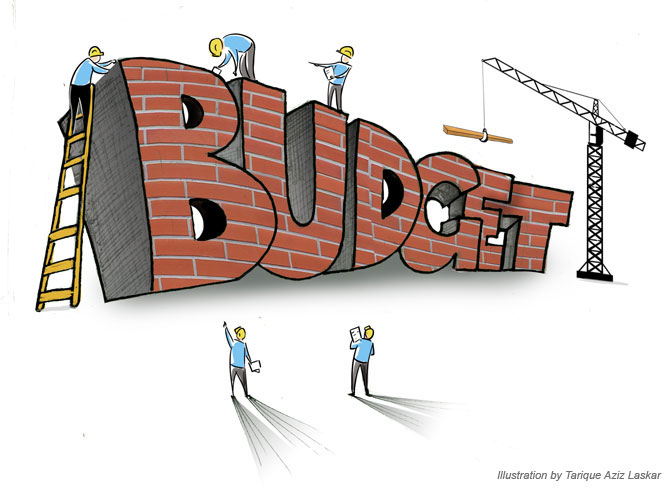 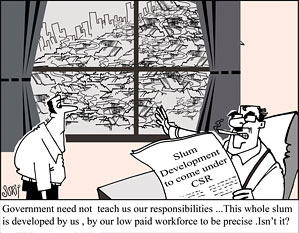 •  Will liberalisation destroy the environment?

•  On the fast track

•  Jaswant Singh keeps up the tokenism

•  Perform or perish
•  No greenhorn

•  Bring back the social sector, but not interventionist planning
•  No substance to budget's agriculture hype
•  Agriculture Don't fix is government's fix
•  Is social sector revenue or capital expenditure?