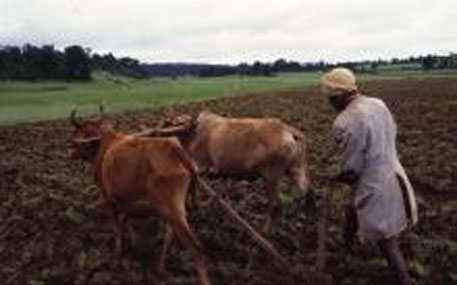 In what could become first major crisis for the BJP-led government at Centre, it has warned that western India is likely to face a drought-like situation. It, however, assured that the contingency plans were being worked out to maintain supply of drinking water and fodder in the affected areas.

In Maharashtra, the state government has ordered that reserves in dams be used only for drinking, leaving the state’s farmers and large industries wary of the effects on their output.

The Centre, on Tuesday, announced that it was working out a separate contingency plan for drought-prone regions such as Vidharbha in Maharashtra and to help farmers in all ways so that they are not forced to commit suicides. “Monsoon is delayed. Western India is expected to be worst affected and drought-like situation might prevail in some pockets," said agriculture minister Radha Mohan Singh.

July is a crucial month for sowing summer crops, and the timing, distribution and volume of monsoon rains are important for the planting of crops such as rice, oilseed, sugar cane and cotton. So far, the monsoon has been sluggish with June of 2014 becoming one of the driest Junes since record keeping began in 1901. The month also witnessed 42 per cent less rain from the average. The impact of less rainfall has already been seen in Maharashtra, Madhya Pradesh, Gujarat and Rajasthan, the country’s biggest producers of sugar cane, cotton, pulses, soybean, vegetables and fruits.