At least 30 per cent of the vehicles bought for use by the state from 2014 to 2016 will be electric powered or clean energy based, says government 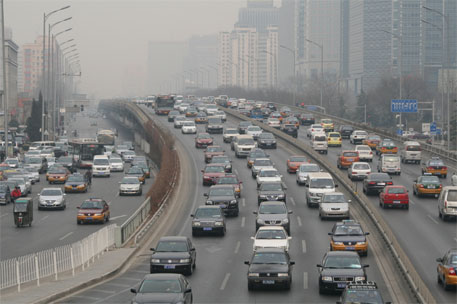 China has decided to exempt electric, hybrid and fuel cell cars from purchase tax from September 2014 to end of 2017. The tax break announcement, posted on a union government website on July 9, aims to check pollution and save resources.

The tax is substantial and comes to 10 per cent of the price of the vehicle. The exemption would be applicable to imported as well as domestically produced vehicles, and the government is planning to prepare a list of eligible vehicles. Central government is also offering subsidies to buyers of electric passenger cars.

China targets to have five million new energy vehicles by 2020 from current 70,000.

Seeking to encourage sales of electric cars and to counter the growing problem of air pollution in the country, the government has decided that at least 30 per cent of the vehicles bought for state use from 2014 to 2016 will be electric powered or clean energy based.

The announcement on government vehicles, made by the National Government Offices Administration on July 14, asks all agencies to give priority to electric vehicles in purchases. However, it allows hybrid cars in cold regions. The directive also says that sedans purchased should not cost more than 180,000 yuan ($29,000) after subsidies.

According to market research firm IDTechEx, the business of electric vehicles in the world can reach $500 billion by 2025.