Bangkok climate intersession: Balanced rulebook must be the priority 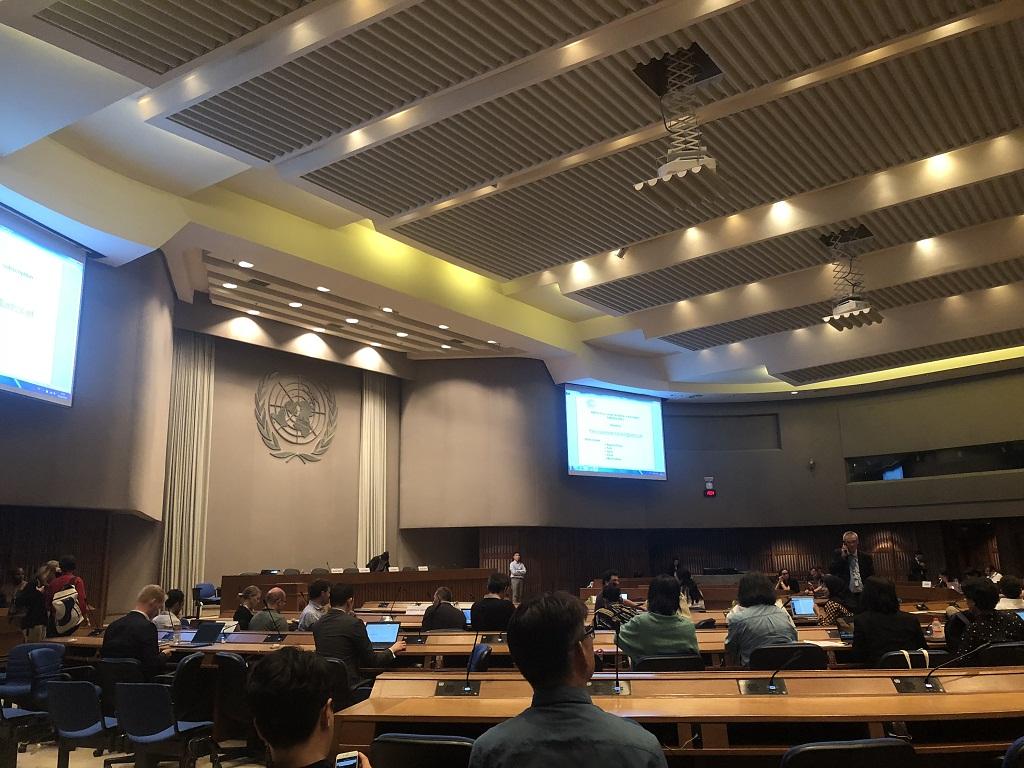 The Parties to the Paris Agreement intend to arrive at a consensus on the rule book by the end of this year to give effect to the agreement. At the opening session of Bangkok climate intersession on September 4, Fijian Prime Minister Josaia Voreqe Bainimarama said that the Parties are currently “not ready” for this deadline. This Bangkok meeting, which gives Parties an additional session for negotiations, is an acknowledgment that much work remains to be done ahead of the Conference of the Parties (COP24) to be held in Katowice, Poland, this December.

The development of rules is particularly important for the Paris Agreement. This is because of the structure of the agreement itself. Instead of imposing result-based targets, it creates process-based obligations. So, for greenhouse emissions reduction, the Agreement does not define emissions reduction targets for each country; instead, it obliges countries to determine their own capacity to reduce emissions, create a plan to achieve it and report it to the Conference of the Parties on a regular basis. Similar obligations exist for adaptation, finance, and other aspects of climate policy.

In theory, setting up such planning and reporting processes encourages countries to think realistically and ambitiously about climate priorities. This bottom-up approach has the potential to scale up action from the local and domestic level in a way that the Kyoto Protocol did not.   However, this kind of subtlety is a double-edged sword—processes with guidelines tend to deliver results; processes without guidelines disintegrate into aimless and expensive rituals.

In addition, Parties to the agreement have different priorities. Therefore, the rulebook cannot afford to define guidelines on certain issues (such as mitigation, which is commonly identified as a priority), while ignoring other issues like finance and adaptation. All the issues identified under the Paris Agreement are priorities, and the rulebook must reflect this balance.

Current discussions on Finance and Adaptation

The first day’s discussions in Bangkok reveal the dangers of imbalance. Regarding finance, for example, the current proposals do not define how to measure climate finance. The proposals are limited to asking the parties to report how much finance they have provided, and report on how they have arrived at this figure. The proposals do not specify, for example, how loans should be treated as opposed to grants, or how to prevent finance for other purposes being re-labelled as climate finance. This proposed process is nothing different from the current system followed by ‘contributor’ countries (largely OECD members) to report on their climate finance performance. The result is, and will continue to be, an unending confusion over different accounting systems and assumptions.

Regarding adaptation, the Adaptation Committee have been entrusted with the task of developing methodologies to assess countries’ adaptation needs as well as assessing the support provided for adaptation by developed countries. At this session the Parties have focused - so far - on discussing the assessment of needs, while discussions on the assessment of support for adaptation are lagging behind. If one side of the adaptation planning process is developed and the other side is not, the long-term result will not be a half-success but a complete failure.

Whether this balance is achieved in Bangkok over the coming week will be key to determining the outcome in Katowice in December. The need is to achieve a draft negotiating with robust guidelines across all elements. There is no doubt a clock ticking, but if we want processes that stand the test of time, the priority must be to ensure the all-round quality of any potential Katowice package.