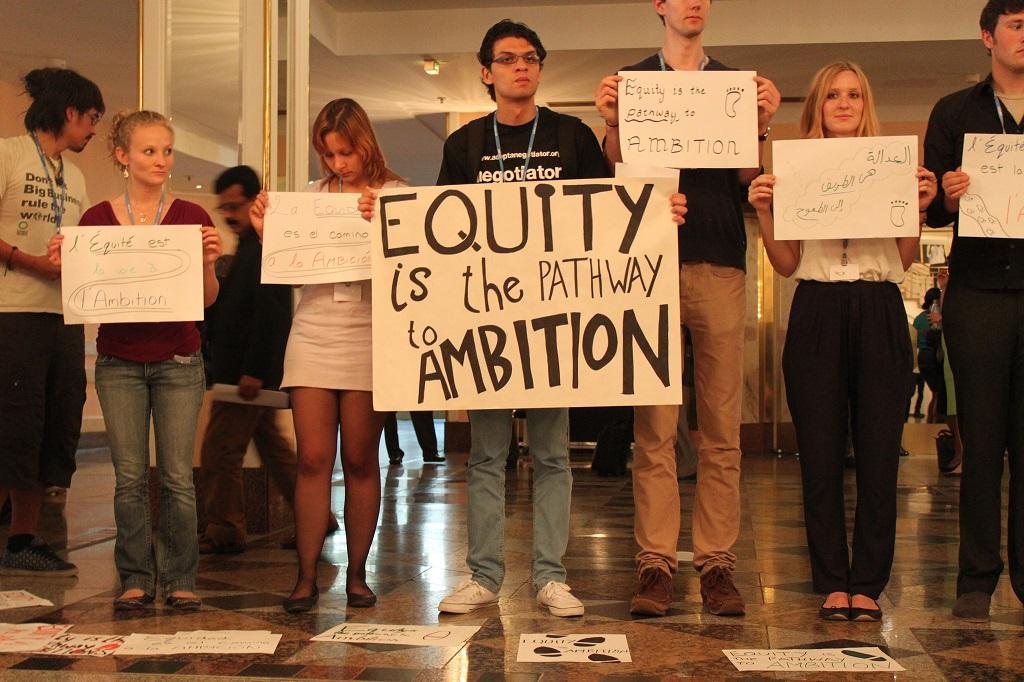 An interim climate intersession is scheduled to be held in Bangkok from September 4-9, 2018 before the Conference of the Parties to the United Nations Framework Convention on Climate Change (COP24) at Katowice in Poland this December. In Katowice, Parties have the mandate to finalise and adopt the “rule book” for implementation of the Paris Agreement. The rule book is for detailing various components of Paris Agreement which, in the current form, appear vague and require agreed rules, modalities and guidelines for their implementation.

The mandate at present seems daunting as the progress on several elements under the Paris Agreement has been extremely slow and uneven ever since it came into force in 2016. The agenda items under discussion at the upcoming climate intersession, include global stocktake for collective assessment of climate action, transparency framework for reporting of climate action and support, reporting on nationally determined contributions, communication on adaptation, design of new market mechanism, compliance, accounting, and ways of upscaling finance.

The Parties need to come up with a clear negotiating text which can be taken forward to Katowice for final adoption of the rule book.

Despite the fact that extreme weather events are increasingly rattling the world in some form or the other, the sense of urgency is not reflected in the way negotiations are going on. The US announcement of withdrawal on June 1, 2018 has further put the goals of Paris Agreement in jeopardy and no country has offered to fill the void in terms of emission reduction targets and financial commitments. There is clear lack of leadership to spearhead the course of negotiations. The US exit has made way for an apprehension that other countries might also follow suit and renege on their pledged commitments.

Too much left to be done

At present, we have draft informal documents on some agenda elements containing several options put forward by Parties, but still, lot of work and political will is required to streamline the options and reach consensus. The co-chairs of various agenda items have also prepared informal tools to help Parties translate various options into legal language, setting details and rules for implementation.

A more uphill task is to ensure that the rule book is robust and that it operationalises equity and flexibility within its various components.

Bangkok intersession would not witness the usually vibrant and knowledge-packed side events, which means the entire focus would be on the negotiations. Parties must now work with a sense of urgency because it is not just any other rule book that is at stake, but also a blueprint that would set the nature and course of climate actions from 2020 onwards.

The outcome of Bangkok climate intersession will be crucial in deciding the final outcome in Katowice, where the COP, the supreme decision-making body, will adopt the rule book. Additionally, the success in Bangkok will help in galvanising other climate events—including the Global Climate Action Summit to showcase initiatives from sub-national actors towards climate action, and the One Planet Summit—both in September. It will also help garner support from state and non-state actors, including private sector, to upscale climate finance for stepping up climate action.