Bangkok climate negotiations: The fate of the Adaptation Fund

Discussions dedicated to the Fund are not focussing on critical issues namely, the composition of its Board and reform in the way the Fund is capitalised 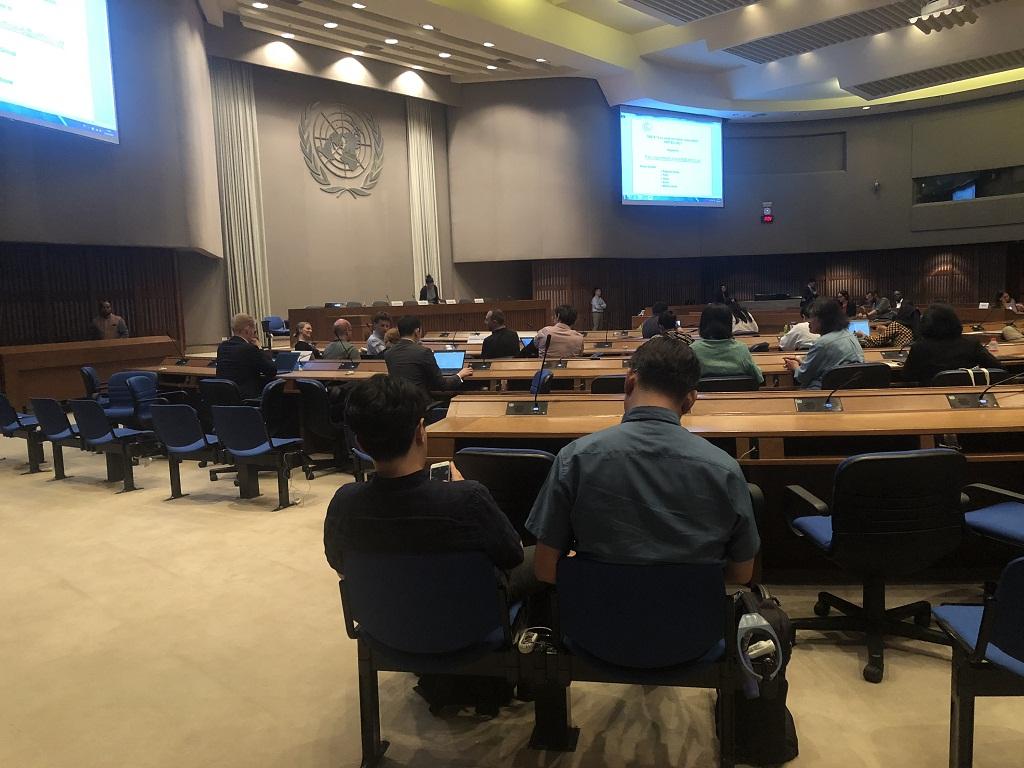 The Adaptation Fund has long been treated as the step-child of international climate finance. Climate finance institutions are generally under-developed, but the Green Climate Fund can at least claim funding in the billions. The contributions to the Adaptation Fund so far total US $737 million, well short of the required amount. For comparison, the Paris Decision required that developed countries mobilise $50 billion each year by 2020 for adaptation needs in developing countries.

Discussions are currently underway in Bangkok regarding the fate of the Fund. Since it was created under the Kyoto Protocol, it needs to transition towards serving the needs of the Paris Agreement. This period of transition offers an opportunity to take a fresh look at the purpose of the Fund and act ambitiously to make it a pillar of support for climate-vulnerable communities.

Unfortunately, negotiators are currently failing to engage on substantive issues, at least in the meetings which are open to observers. The preference stated by several parties is to discuss issues in closed bilateral sessions with the Chair, or in closed inter-party meetings. There is also much caution regarding the linkage of the Adaptation Fund question with other topics being discussed by the parties. In particular, parties indicate that their positions on the Adaptation Fund are dependent on the discussions regarding market mechanisms (under Article 6 of the Paris Agreement). These impediments mean that several key questions about the future of the Adaptation Fund are yet to be substantively discussed.

These questions begin with the composition of the Fund’s Board. At present, the following groups are represented on the Board—the United Nations regional groups, small island developing States (SIDS), least developed countries (LDCs), Parties included in Annex I to the UNFCCC (generally developed countries), and Parties not included in Annex I to the UNFCCC. Now, there is a proposal to remove the differentiation between Annex I and non-Annex I countries and allow more representation to countries which contribute finance. This will effectively reward developed countries for doing something which they are obliged to by every climate agreement in existence.

There is also a proposal to re-focus the Fund to primarily serve the needs of LDCs and SIDS. In theory, this will enable the fund to maximise its impact with limited resources. However, it also represents an abdication of responsibility to vulnerable populations in other developing countries. It could be argued that these other developing countries are somewhat better placed to access finance from the Green Climate Fund and other multilateral finance institutions. However, these institutions are not dedicated to adaptation and they tend to direct most of their funding toward mitigation priorities. An ambitious new start for the Adaptation Fund would be to make it the primary adaptation finance institution under the Paris Agreement.

This would require significant reform in the way that the Fund is capitalised. At present, its major sources of funding are a 2 per cent levy on carbon market transactions under the Kyoto Protocol and ad hoc contributions from developed countries. The 2 per cent levy is likely to be replicated for carbon markets under the Paris Agreement. What is really needed, however, is the development of rules under the Paris Agreement which set up a regular process for contributions from developed countries to the Fund.

This need is currently not being adequately discussed under either the finance or adaptation work streams here in Bangkok. It is imperative that the discussions dedicated to the Adaptation Fund turn quickly to these critical issues.