Four out of five glaciers could disappear entirely within the next twenty years, it warns 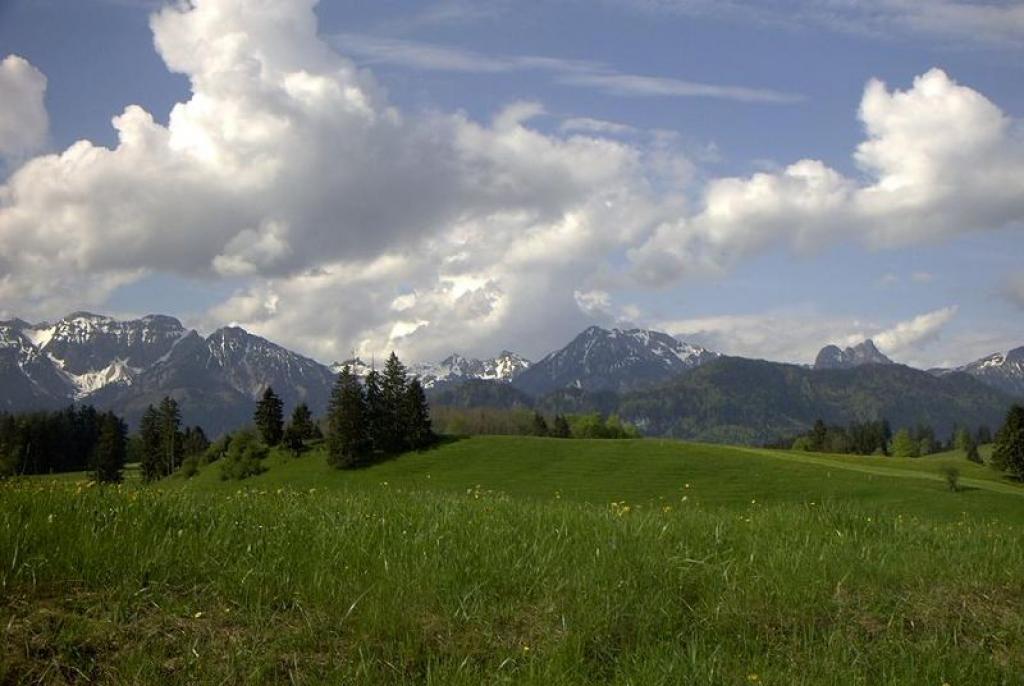 A study published by Germany’s Ministry for Transport and Digital Infrastructure has revealed that glaciers in the German state of Bavaria are shrinking rapidly due to rising global temperatures.

The study was conducted by the Bavarian Academy of Sciences in 2015. It found that the mass of five German glaciers along the southern border with Austria had decreased at the fastest rate since 1949-1950. It also found that the acreage covered by ice on the "Blaueis" and "Suedlicher Schneeferner" glaciers had more than halved during the past fifty years. The study has warned that the four glaciers could disappear entirely within the next twenty years, leaving the "Hoellentalferner" field on the Zugspitze, Germany's highest mountain, as the only remaining glacier in the country.

Such a development could place the economic survival of popular skiing destinations like Garmisch-Partenkirchen at risk, as a lack of natural snow forces growing numbers of winter tourism operators in lower-lying skiing resorts to shut down.

The Academy had originally compiled the data for the ministry’s internal consumption. However, it was made public following a parliamentary enquiry by the German Green party (Die Grünen).

Commenting on the study findings, Green party parliamentary faction leader Anton Hofreiter argued that the "depressing retreat of the glaciers" only underscored the "urgent need" for Berlin to take more effective action on climate change.