A history of the national capital to vision for a fossil-free world, DTE tracks new books on environment and development from leading authors 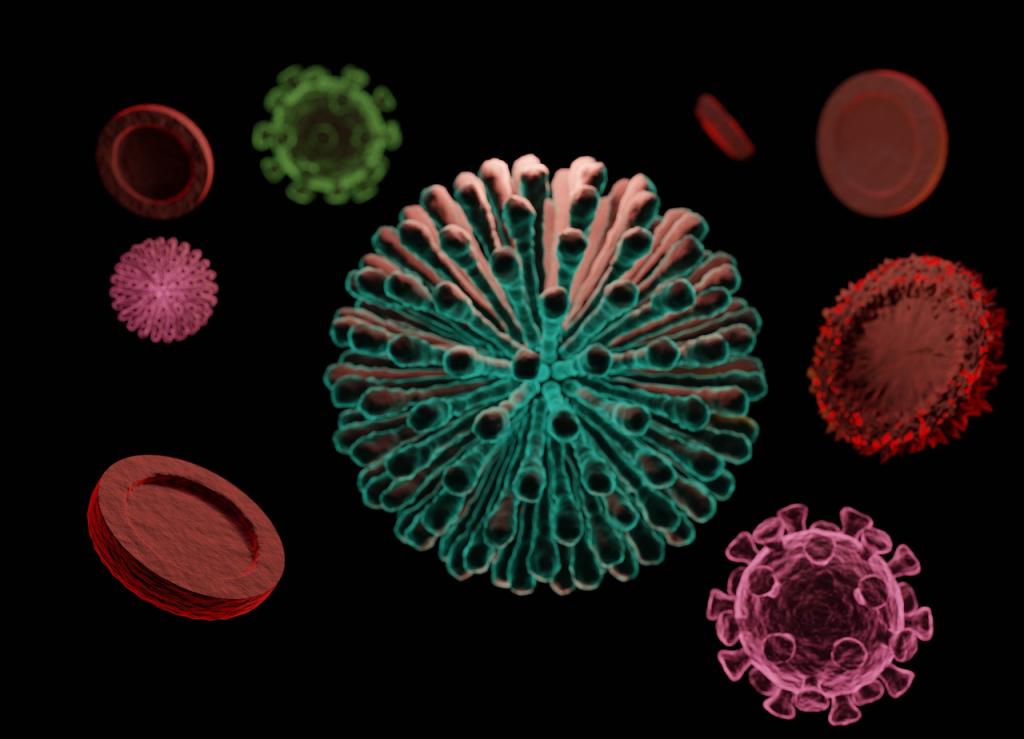 A sprawling megacity of nearly 20 million people, Delhi has forgotten its ecological history, a key part of which is the Ridge, often referred to as Delhi′s ‘green lung’.

At various points, Delhi has been a crucial hub of politics, warfare, trade and religious expansion on regional and global levels. Placing Delhi’s environment at the front and centre of its unique history, the book tells the tale of the Ridge. 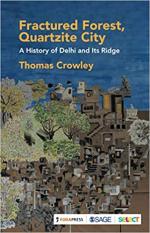 Through a series of investigations, reporting and exclusive first-person sourcing, COVID-19 unearths a more complex understanding of the rise, spread and consequences of the first six months of the pandemic than has yet been seen.

It exposes revelations about the roles and motivations of the American and British governments in the crisis.

The book shows in unprecedented detail how governments in China, the United Kingodom and the United States not only failed to protect their citizens from the threat of the disease, but actively conspired to put their own political and economic ideologies above the lives of ordinary people. 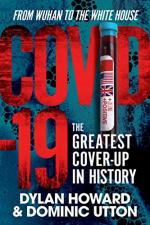 This book not only offers the first draft of the COVID-19 pandemic’s immediate history, but also explores what the world would be like after all this is over.

One might refer to it as the ‘new normal’ and argue its inevitability and acceptance, but the writers paint a picture of a world like never before. 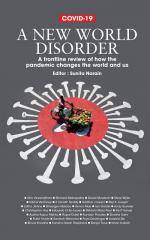 This book takes readers inside the fascinating world of a new gene editing technology called CRISPR, a high-powered genetic toolkit that enables scientists to not only engineer but to edit the Deoxyribonucleic acid of any organism down to the individual building blocks of the genetic code.

The author introduces readers to arguably the most profound scientific breakthrough of our time. He tracks the scientists on the front lines of its research to the patients whose powerful stories bring the narrative movingly to human scale. 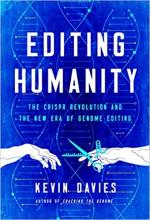 This book examines the housing crisis in India and underlines the need for formal affordable housing markets. India is home to the world’s largest population of slum dwellers. The book examines actual causes of the problem and the financial and political issues which underlie it. 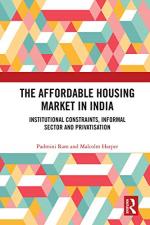 The author shares his vision for energy which is not only clean, but also practical and affordable. Fossil Free provides a concise introduction to the challenges, realities and complexities of the global and local energy industry, as well as the trends and forces driving the energy transition. 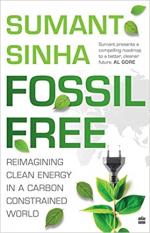 This book tells the story of climate change — its past, present, and future — by taking readers from Greenland to the Great Plains and into laboratories and rain forests.

It features some of the best writing on global warming from the last three decades, including Bill McKibben’s seminal essay “The End of Nature,” the first piece to popularise both the science and politics of climate change for a general audience, the Pulitzer Prize–winning work of Elizabeth Kolbert, as well as Kathryn Schulz, Dexter Filkins, Jonathan Franzen, Ian Frazier, Eric Klinenberg, among others. 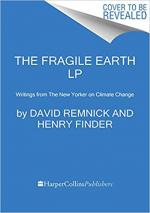