Carbon capture technology not on track to reduce CO2 emissions

CCS technology aims to capture 400 million tonnes of carbon dioxide emissions a year by 2025, but that is unlikely to be met, according to International Energy Agency report 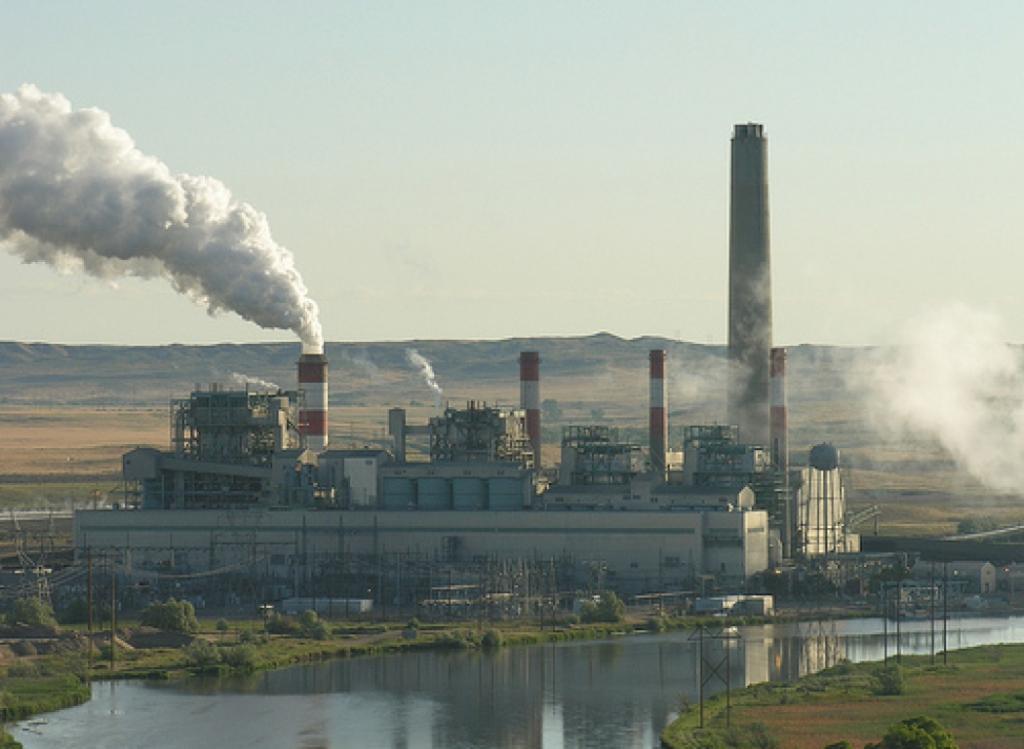 Global progress on the development of carbon capture and storage (CCS) technology from 2010-2020 was not on track to effectively control greenhouse gas (GHG) emissions and achieve net zero emissions to keep global warming below 1.5 degrees Celsius by 2050.

CCS technology’s target to restrict global warming to 2ºC aims to capture 400 million tonnes of carbon dioxide (CO2) emissions a year by 2025, but it is unlikely to be met, according to a report by International Energy Agency (IEA).

What is carbon capture utilisation and storage (CCUS)?

CCUS technology is designed to capture CO2 emissions from combustion of fossil fuels. It can absorb 85-95 per cent of CO2 emissions in the atmosphere.

The process starts with the capture of generated CO2, which undergoes a compression process to form a dense fluid. This eases the transport and storage of the captured CO2.

The dense fluid is transported via pipelines and then injected into an underground storage facility. Captured CO2 can also be used as a raw material in other industrial processes such as bicarbonates.

Why is CCS crucial

CCS is absent from intended nationally determined contributions of most countries. Thus, it is clear that national policies have not accepted CCS as a promising technology.

As of 2020, there were only 26 operational CCS facilities capturing around 36-40 million tonnes of carbon per year, according to the latest report by Global CCS Institute, an international think tank. Out of the 26 facilities having CCS worldwide, 24 were in the industries and two were coal-based power plants

The cost on storage and transportation is one of the major bottlenecks for implementation of CCS. Looking at the importance of CCS in tackling climate change, experts are quite hopeful for the rapid development of the technology in the coming years. Policy support, however, will be crucial to bring the investment.

Commercial availability of CCS in India depends largely on successful implementation of the technology in industrialised countries, which is currently shoddy.

The most crucial requirement of a long-term CCS strategy for coal-based power in India is a reliable CO2 storage capacity assessment for the country. At the moment, CCS technologies are not economically feasible.

Industries, especially steel and cement, have been proactively pursuing CCS as part of their emissions reduction ambitions. In September 2020, an ‘Industry Charter’ for near zero emissions by 2050 was agreed to by six Indian companies that will explore different decarbonisation measures including carbon sequestration.

Industries need to collaborate to bring down the cost and push such projects in India.

Tata Steel in IJmuiden, Netherlands, has launched plans for a project to capture CO2 from its blast furnaces and transport it for storage in empty gas fields under the North Sea.

A small-scale CCS plant is already operational in India. A plant at the industrial port of Thoothukudi is capturing CO2 from its own coal-powered boiler and using it to make baking soda. It will lock up 60,000 tonnes of CO2 a year.

The technology runs without subsidy or any other government policy support in India. Such projects bring hope for CCS for small industries.

India’s Department of Science and Technology has established a national programme on CO2 storage research and, in August 2020, made a call for proposals to support CCS research, development, pilot and demonstration projects.

This is part of the accelerating CCS technologies (ACT) initiative, for which India has committed one million euros to support Indian participants. At least 16 countries, regions and provinces are working together in ACT to fund research and development that can lead to a safe and cost-effective CCUS technology.