Carbon dioxide emissions in the United States spiked in 2018: study

Emissions surged because of more use of air travel, freight transport by road, burning of fuel oil in winter and increase in the number of natural gas-powered electricity stations 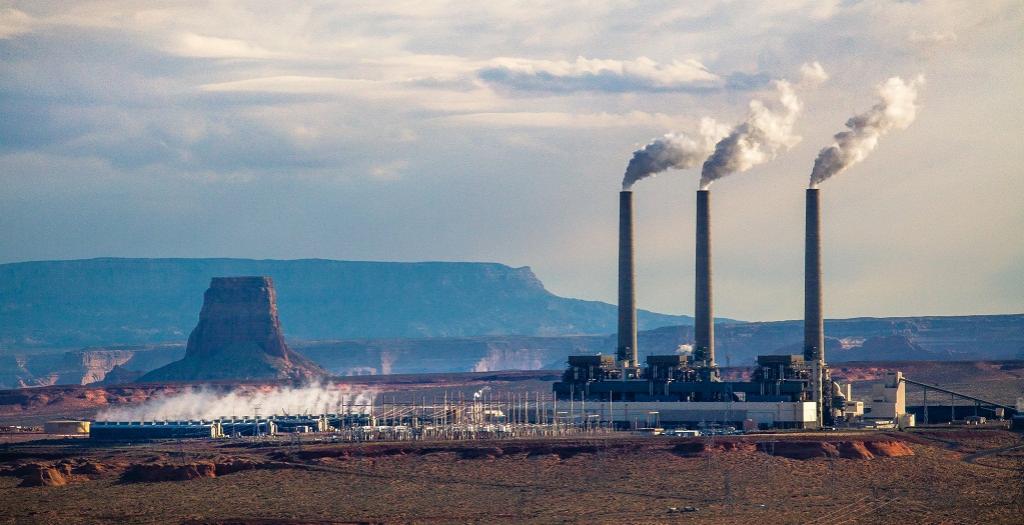 A new study has revealed that Carbon dioxide emissions surged in the United States (US) in 2018, after a lull of three years.

Written by the Rhodium Group, an energy-research firm, the study found that CO2 emissions in 2018 in the US increased by 3.4 per cent, the second-steepest rise in more than two decades.

The study attributed the surge in emissions to a number of factors including Americans’ increased rates of air travel, transportation of freight by road, burning of fuel oil in winter and an increase in the number of natural gas-powered electricity stations in the US.

US carbon emissions had peaked in 2005. Under the 2015 Paris Agreement on Climate Change, the then-Obama administration had promised to cut the nation’s emissions by at least 26 per cent by 2025.

In spite of the fact that current President Donald Trump pulled out of the Paris Agreement in 2017, the US is still technically subject to the treaty until 2020. Moreover, many liberal states and cities in the country have pledged to uphold its terms.

However, if the latest report is anything to go by, America is losing ground on its Paris goals. In 2017, its emissions were 14 per cent below their 2005 peak. Now, they are 11.2 per cent below peak.

The report has advised that the US could still meet its Paris targets. This could be done by either bringing in an aggressive new policy the federal government in Washington, DC or their being favourable market conditions in the next few years.

In addition to the Rhodium report, in December, two other studies had found that carbon emissions worldwide had surged in 2018, in stark contrast to the middle of this decade when global emissions had slowed.