Climate change in news on April 16 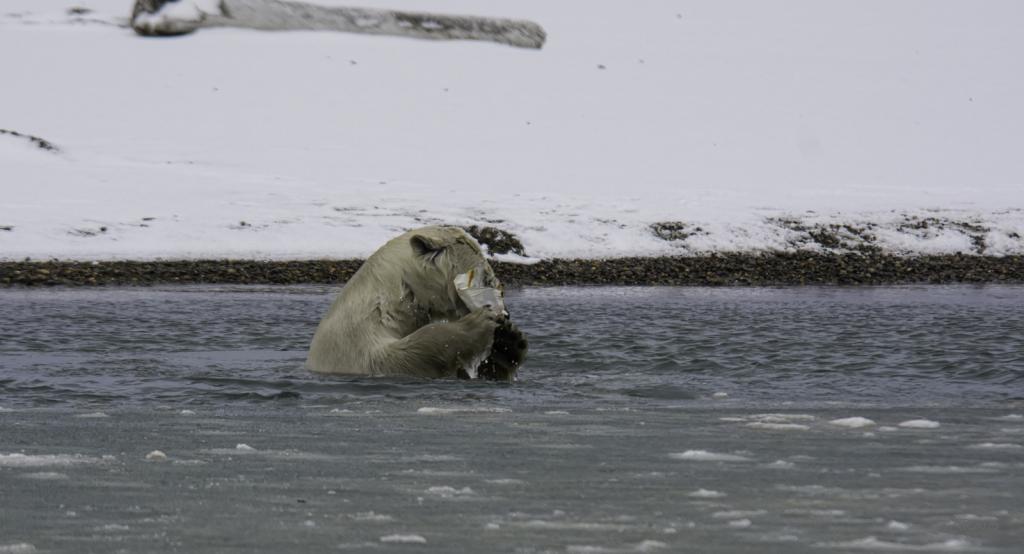 The deal, which was signed after intense negotiations at the International Maritime Organisation (IMO), will force the industry to redesign its fleet and switch from using fossil fuels to renewable energy for running vessels.

Why Srinagar has advised farmers against cultivating paddy this year

The Jammu and Kashmir government has directed farmers not to sow paddy, due to fears over water shortage in the coming months. The direction comes after the state received less than normal snowfall and rain in the winter of 2017, and in the initial days of spring this year.

Shivangini Singh, who was part of 13-day Antarctica Expedition hosted by Robert Swan, Climate Force and The Explorer’s Passage, says the global warming is not only causing shifts in weather patterns, but it is also threatening various living organisms. In Antarctica, she observed how the population of Adelie and Chinstrap penguin species is declining.