Cities act as “heat islands” when natural vegetation is replaced by heat-capturing surfaces such as concrete, asphalt and glass 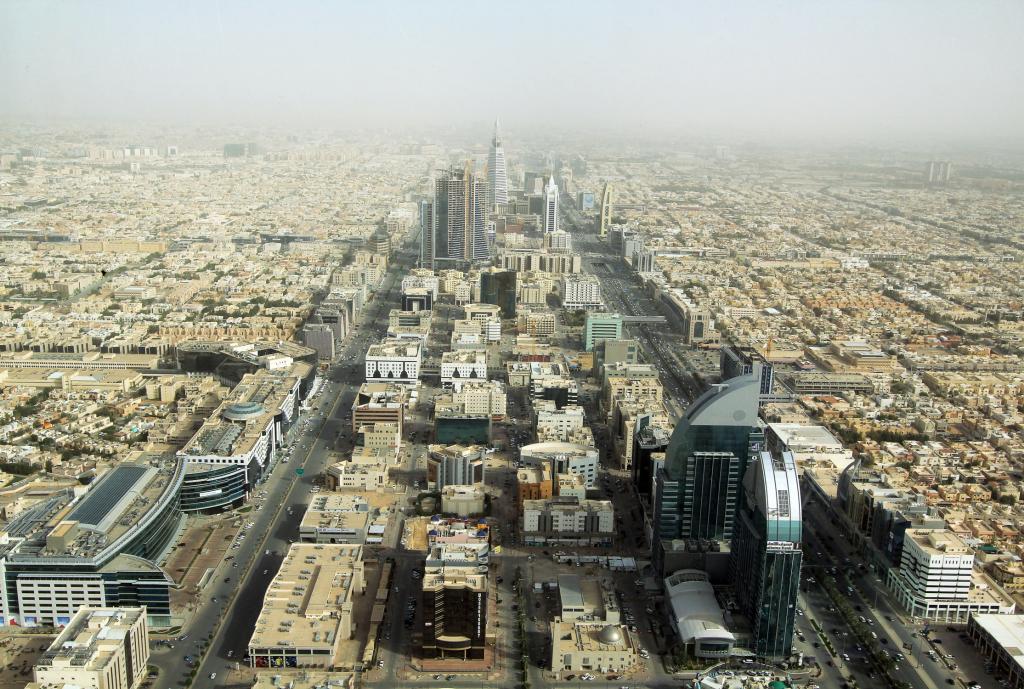 Replacing natural vegetation with heat-capturing surfaces such as concrete, asphalt and glass adds to the city's warming (Credit: Thinkstock)

A study by an international team of researchers has found that cities bear at least twice the cost of climate change compared the rest of the world due to the “urban heat island effect”. This is the first time that the potential of combined impact of global and local climate change on urban economies has been quantified.

The study, published in the journal Nature Climate Change, analyses 1,692 cities around the world and shows that the collective economic burden of climate change for cities over this century could be 2.6 times higher, when the effects of concentrated pools of heat or “heat islands” that form in heavily built-up areas are taken into account. While the global average of the losses could amount to about 5.6 per cent of the GDP by the end of the century, for the worst-affected cities, this figure is likely to be much higher, even up to 10.9 per cent of the GDP.

Heat islands form when natural vegetation is replaced by heat-capturing surfaces such as concrete, asphalt and glass. Warming in cities is worse than the countryside due to vehicular pollution, air conditioners and industrial emissions. The heat island effect has been estimated to add up to 2 degrees Celsius for the most populous cities by mid-century.

The authors—from the University of Sussex in the UK, Universidad Nacional Autónoma de México and Vrije University Amsterdam—have used their research to suggest that local efforts to cut down warming are just as important as macro-scale global efforts. Researchers have used a cost-benefit analysis to compare different local strategies for their heat-combating potential. According to the team, the cheapest measure is a moderate-scale installation of cool pavements and roofs which capture less and reflect more solar radiation. Converting 20 per cent of the urban surfaces to “cool” variants could save up to 12 times the cost of maintenance and installation, says the study.