COP24: Nations to be given new draft negotiating text

The new proposal, which will be produced on December 12, will be based on Paris Agreement guidelines 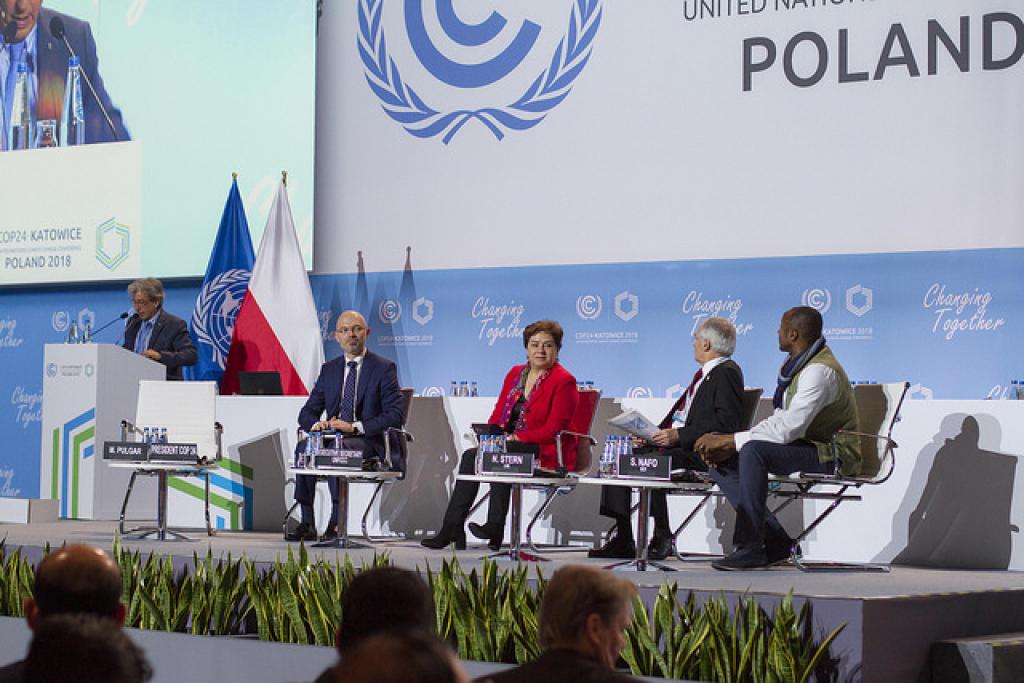 To set the agenda for the last three days of the 24th Conference of Parties (COP 24) to the United Nations Framework Convention on Climate Change (UNFCCC) in Katowice, Poland, a draft negotiating text will be given to nations for consideration.

The new textual proposals will be produced by the COP 24 Presidency on the guidelines for the implementation of the Paris Agreement Work Programme (PAWP) on December 12.

COP24 President Michal Kurtyka, at a stocktake session in Katowice, says, “Current approach of technical negotiations had been exhausted.” He added that on several matters, unresolved issues remained.

The negotiations will now be carried out under the authority of the COP Presidency, Kurtyka says. The new draft texts will be presented and considered by parties in consultations with selected pairs of ministers who have been identified to work on “solving outstanding political issues” that could not be resolved at the technical level, the president adds.

On December 8, Kurtyka had laid down plans for the negotiations to give time to technical negotiators to resolve issues till December 11.

The clock is ticking away and unresolved issues still remain. If at all and how nations will reach a consensus remains to be seen in the remaining days of the climate talks.