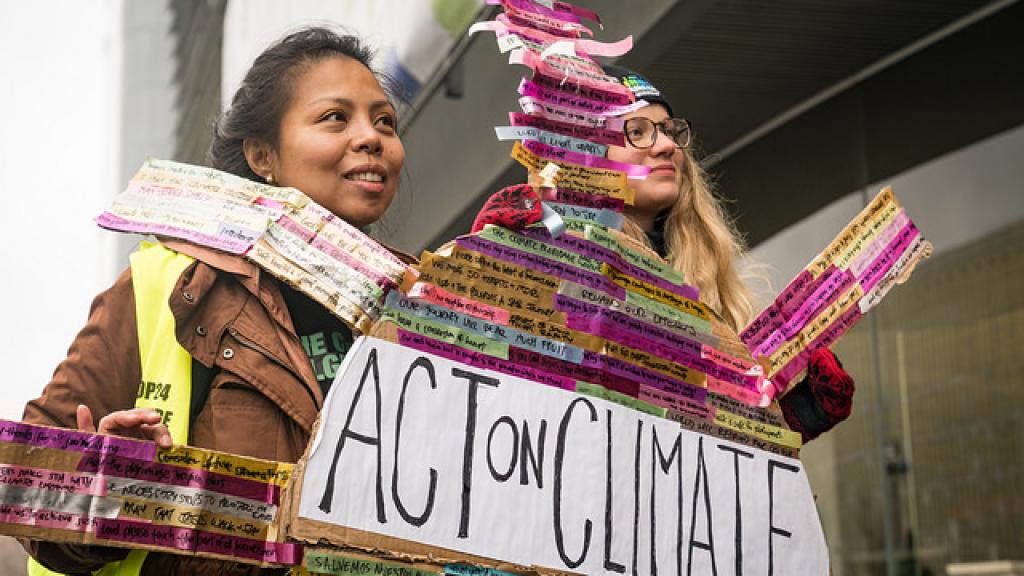 Countries need to be more pro-active and follow a support-focused approach to define a global goal on adaptation, says the Centre for Science and Environment in its paper that will be launched on December 11, 2018 in Katowice, Poland.

The paper titled The Global Goal on Adaptation: Some Proposals for Progress will be launched at a side event alongside the 24th Conference of Parties (COP 24) to the United Nations Framework Convention on Climate Change.

The Paris Agreement establishes a global goal on adaptation in Article 7. The goal is to enhance adaptive capacity, strengthen resilience and reduce vulnerability to climate change. This is a qualitative aspiration, which has to be converted into concrete targets.

The effort to define the goal is currently stalled. As a consequence, the Paris commitment of $50 billion from developed countries for adaptation in developing countries has not been delivered. The CSE’s paper analyses the reasons for the stall in defining the goal, and proposes some shifts in thinking to enable progress on this front.

The event on ‘The Global Adaptation Goal and the Importance of Gender Transformative Resilience Finance’ will be co-hosted by CSE and CARE International. It will explore opportunities to scale-up efforts to close the global adaptation funding gap while helping women and girls devote more time to activities—such as education, paid work, political and public participation—to fulfil development priorities. It will also provide an opportunity to share lessons from emerging partnerships, mechanisms and approaches for supporting women and their communities in the race for resilience.

At this COP, the issue of global goal for adaptation is being indirectly addressed through two avenues. First, the negotiations on rules and guidelines for Adaptation Communications (ACs), which are the main adaptation-related reporting requirement in the Paris Agreement and second, negotiations on the rules and guidelines for financial reporting under Article 9 of the Agreement.

While negotiations on ACs currently reflect the need for scaled up support for adaptation, the draft decision text on finance puts the onus of raising finance on developing countries and the private sector.

The paper suggests that it is possible and necessary for developed countries to commit resources to support adaptation planning in developing countries. The New Delhi-based non-profit believes that in the long term, this process should ideally lead to clear quantified targets to support adaptation planning and climate-related development gaps in the world’s most vulnerable communities.