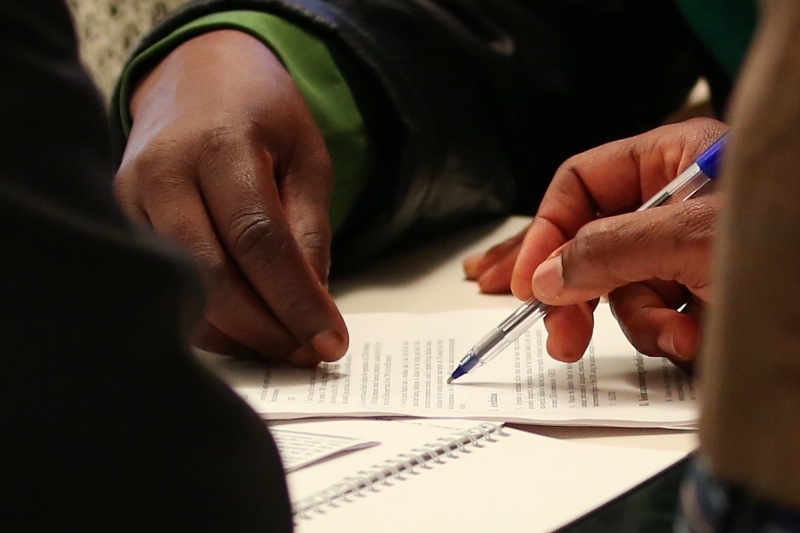 Fiji has become the first country in the world to formally approve the UN climate deal agreed by 195 nations in Paris in December.

The nation’s parliament unanimously agreed to a motion proposed by the country’s attorney general Aiyaz Sayed Khaiyum who said that the parliament would need to ratify the treaty ahead of a signing ceremony in April.

The agreement intends to stabilise the increase in the global average temperature. It needs 55 signatories in order to take effect, though experts are confident it will be passed.

The Paris Agreement was adopted in December 2015 at the Conference of Parties (COP-21) by 200 countries. It introduced a model of voluntary nationally determined contributions by governments and a framework to ensure better international cooperation to prevent climate change.