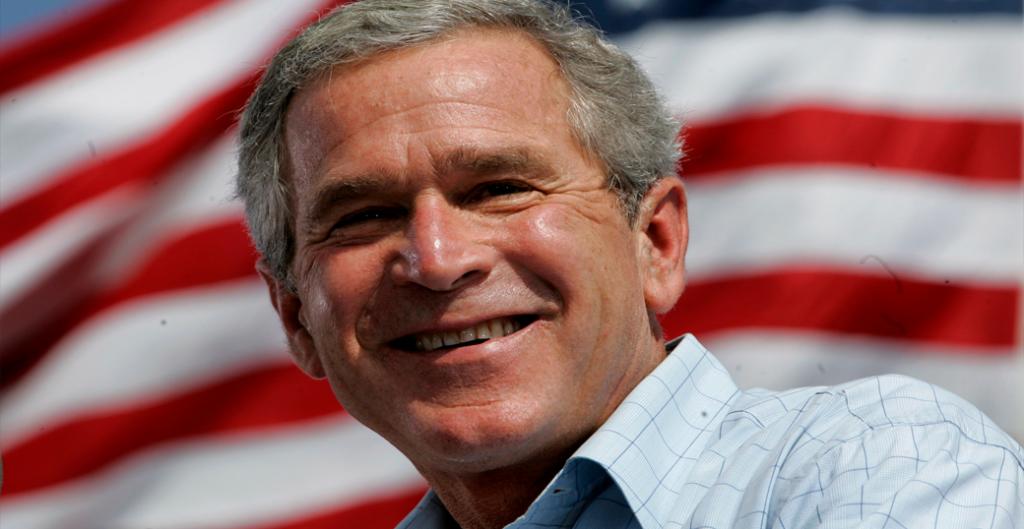 "I oppose the Kyoto Protocol because it exempts 80 per cent of the world, including major population centres such as China and India, from compliance, and would cause serious harm to the US economy." This retrogressive statement made by US President George Bush in a letter to Republican senators has sparked off a series of horrified reactions from leaders across the world, and from non-government organisations who have condemned Bush for backing off from pre-election promises. The Indian government, however, has failed to react to this false accusation levelled at the country.

In fact, these "population centres" which Bush refers to make an insignificant contribution of greenhouse gas emissions, particularly carbon dioxide, since they have extremely low per capita emissions. The US, on the other hand, contributes to one-fourth of the world's total greenhouse gas emissions. The total carbon dioxide emissions from one US citizen in 1996 were 19 times the emissions of one Indian. US emissions in total are still more than double those from China. At a time when a large part of India's population does not even have access to electricity, Bush would like this country to stem its 'survival emissions', so that industrialised countries like the US can continue to have high 'luxury emissions'. This amounts to demanding a freeze on global inequity, where rich countries stay rich, and poor countries stay poor, since carbon dioxide emissions are closely linked to GDP growth.

The UN Framework Convention on Climate Change, under which the Kyoto Protocol was negotiated, recognises the right of developing countries such as India to increase emissions to meet development needs. However, the US senate has opposed this provision, claiming that it will have a negative impact on the economy. The senate has also opposed any reduction in carbon dioxide emissions by the US for the same reason. In his letter, Bush goes to the extent of saying that the US will not tackle carbon dioxide emissions because it is not listed as a "pollutant" under the US Clean Air Act.

It is important that the Indian government respond firmly to this statement -- because it is an accusation without basis, which does not reflect the responsibility of major polluters to take action first. Also, because India is likely to suffer loses from the impact of global warming if the US does not curb domestic emissions. A recent report by a global body of scientists has found that besides sea-level rise, global warming will have an impact on the Indian monsoon, will lead to the disappearance of the Himalayan glaciers, and will lead to water scarcity in tropical Asia.

For the full text of the Bush letter, comments, and for further information/clarification, please contact Neelam Singh or Anju Sharma at 4645334 or 4645335

Developing countries are twice more vulnerable to climate change than industrialised countries, and small island states are three times more vulnerable, according to a group of UN-sponsored scientists.