Emission trajectories will have to undergo historic and unprecedented changes if the Paris Agreement is to be adhered, say authors 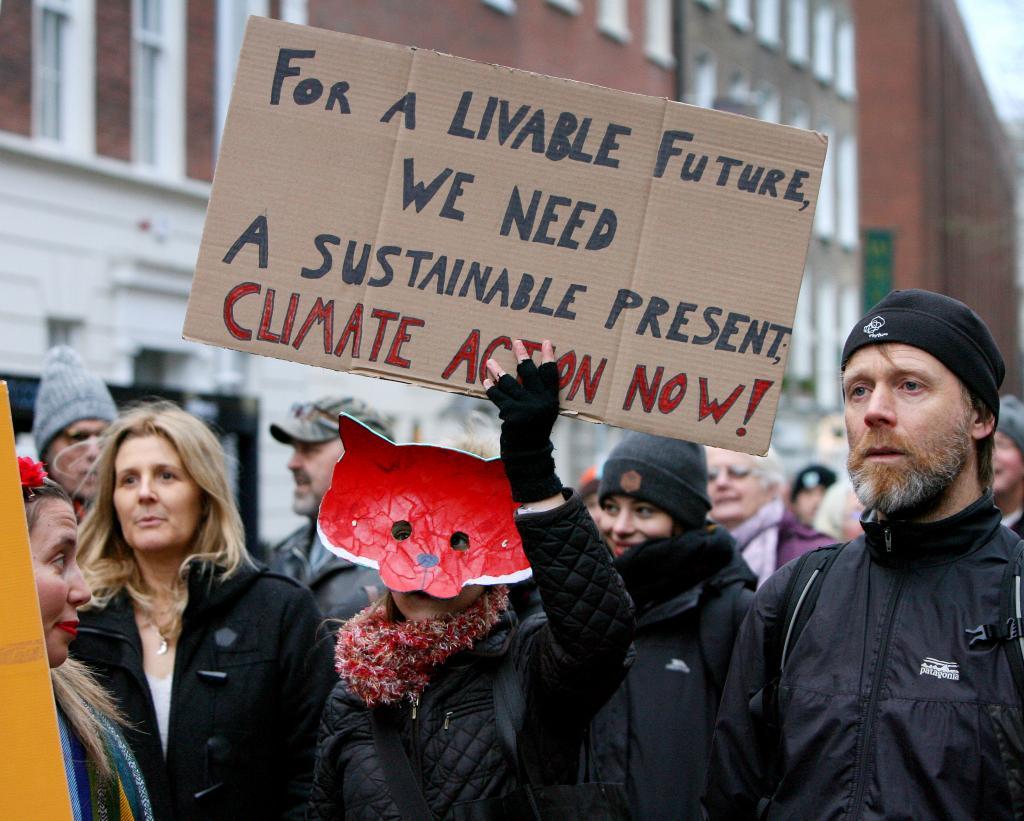 A leaked version of a the draft of the UN Special Report on 1.5 Degrees, the final version of which is due to be released in the last quarter of 2018, has warned that global warming is set to breach the lower limit for warming of 1.5 degrees set under the Paris Agreement.

The report, prepared by the Intergovernmental Panel on Climate Change (IPCC) has pointed out that limiting warming to 1.5 degrees is still geophysically possible but would require drastic and rapid reductions in Green House Gas (GHG) emissions by governments which would include a sharp shift from fossil fuels as well as removal of carbon dioxide (CO2) from the atmosphere.

The draft mentions that governments will have to start sequestering and absorbing CO2 from the atmosphere if the toughest limit of the Paris Agreement is to be met. Authors of the report have minced no words in announcing that emission trajectories will have to undergo historic and unprecedented changes if the agreement is to be adhered. Achieving the target would require a reversal of the heating trend of about .17 degrees per decade that has been observed since 1950. Under current trajectories, where temperature increase is already hovering just over 1 degree Celsius compared to pre-industrial levels, the 1.5 degree target is set be breached in the 2040s, even before the middle of the century. The draft report has been shared on the IPCC website until February 25, 2018 for experts to review and share their comments.

The draft estimated that humanity could emit just 580 billion tones of CO2 equivalent of greenhouse gases to give a better than 50 per cent chance of limiting warming to 1.5 degrees C—roughly 12-16 years at current rates of emissions. In 2016 alone, globally 53.4 billion tones of  CO2 equivalent GHGs were emitted globally. The draft has warned that adhering to the limit would most likely require a shift towards renewable as the dominant source of energy coupled with efforts to increase forest cover and other carbon sinks to sequester GHGs. According to the authors, any emission pathway with greater-than-50 per cent chance of limiting warming to under 1.5 degrees until the end of the century would require the world to reach net-zero emission around mid-century. This, the report notes, cannot be done without the removal of CO2 from the atmosphere. While the report has advocated for accelerated mitigation and adaptation activities, it has also noted that carbon sequestration through afforestation might have further effects on land use, food production and water availability.

“All 1.5 degree emission pathways involve rapid and extensive transitions in energy systems, urban systems and patterns of land use. More extensive and rapid transitions would lower the requirement for CO2 removal in the second half of the 21st century…Delayed action or weak near-term policies increase the likelihood of exceeding the 1.5 degree Celsius target and the amount of stranded investment in fossil-based capacity, leading to higher long-term mitigation challenges” says the report.

The effects of global warming are already visible with increasing frequency and intensities of storms and cyclones, heat waves, droughts, extreme rain events, and seasonal and climatic shifts. Large scale changes in sensitive markers such as coral reefs and polar ice cover have already been observed and linked to global warming. The report has warned of far-reaching and widespread implications for biodiversity, oceanic and atmospheric composition and chemistry, climatic process and human development if the limits set by the Paris Agreement are breached.

The draft report follows a series of others studies that have looked at the carbon budget required to achieve the objectives of the Paris Agreement. Recent estimates have suggested that even if countries honour their commitment, the earth will likely warm by 3-4 degrees Celsius by 2100 given the current emission trajectories. A summary of the entire report prepared for policymakers can be found here.

The leaked draft was first reported in the media in January which prompted a response from the IPCC clarifying that the report is still in a draft stage and is subject to further changes in language, observations and recommendations. Here is the full text of the IPCC statement-

Draft reports are provided to reviewers as working documents. They are not intended for public distribution, and must not be quoted or cited for the following reasons:

– Firstly, the text can change substantially between the Second Order Draft and the final version once the report’s authors have carefully considered every individual government and expert review comment. For instance, the First Order Draft of this report received 12,895 comments from nearly 500 expert reviewers. Like any work in progress, it is important to respect the authors and give them the time and space to finish writing before making the work public.

Drafts of the report are, therefore, collective works in progress that do not necessarily represent the IPCC’s final assessment of the state of knowledge.

The IPCC is committed to an open, robust and transparent assessment process. In each stage of review, the Working Groups actively seek the collaboration of researchers and practitioners across a broad range of expertise. As with the normal practice of peer review, this process is designed to make the report more accurate, comprehensive and objective.