Impacts: The hare and the tortoise

While findings on the impacts of climate change get bleaker and bleaker, the negotiations still hobble along at a snail's pace. 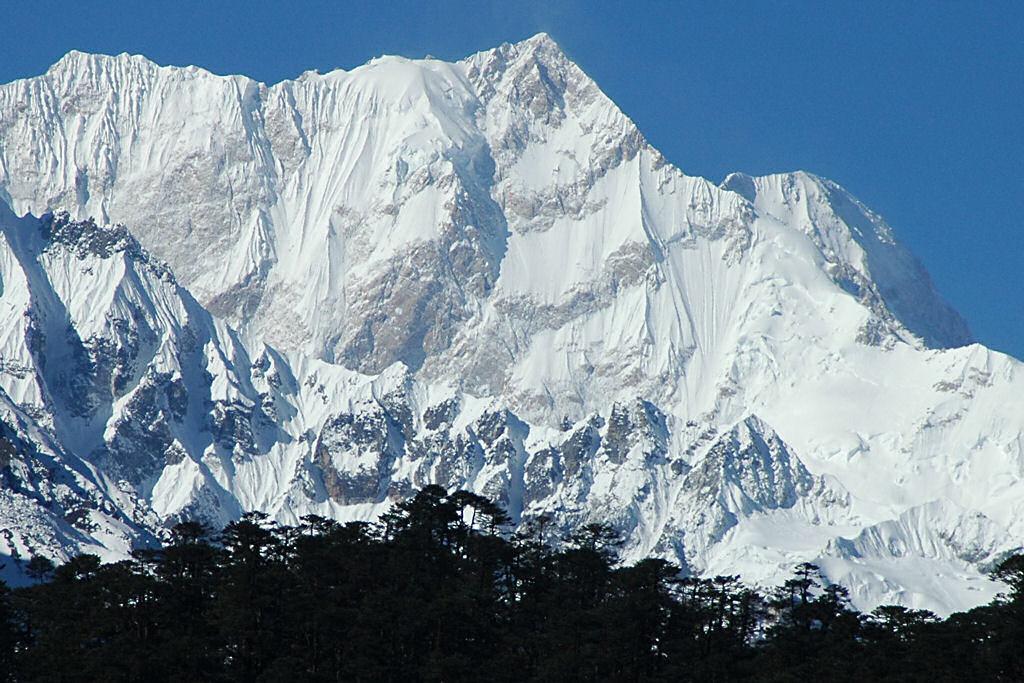 The need to take positive action becomes more and more apparent with every new impact study. A report published by the UK-based Hadley Centre this year predicts that the warming over the next 100 years could be as high as 6°C over land. Previouly, IPCC predicted a rise of upto 4°C by 2090. The Hadley report predicts that the temperature rise over the northern latitudes could be higher than 10°C, possibly resulting in the Arctic melting away by 2080 (see box: Grave expectations).

Precipitation (rain and snow) is expected to increase in several Southern countries in eastern Asia, central Africa and eastern South America. A model developed jointly by the Hadley Centre and the Indian Institute of Technology, New Delhi, projects that the southwest monsoon, crucial to the health of the economy of the Indian subcontinent, will also be affected. It shows a large increase in rainfall in the western parts of India. Changes in rainfall are expected to be biggest in the tropics. Rainfall can be expected to decrease in Europe, southern Africa, Australia, Central America and northern regions of South America. Sea level rise is particularly high in parts of the northern Pacific Ocean and to the west of Greenland.

The report also predicts a possible reduction in the Gulf Stream, bringing down the amount of heat transported to the poles from the tropics. While this might cool the northern latitudes, it would be more than offset by the greenhouse effect. Both the ocean and northwestern Europe will warm up significantly.

Even if GHG concentrations are stabilised to present levels - needing a reduction in global carbon dioxide emissions by about 60-70 per cent - additional global warming by a further 1°C is still projected, along with a one metre rise in sea level.