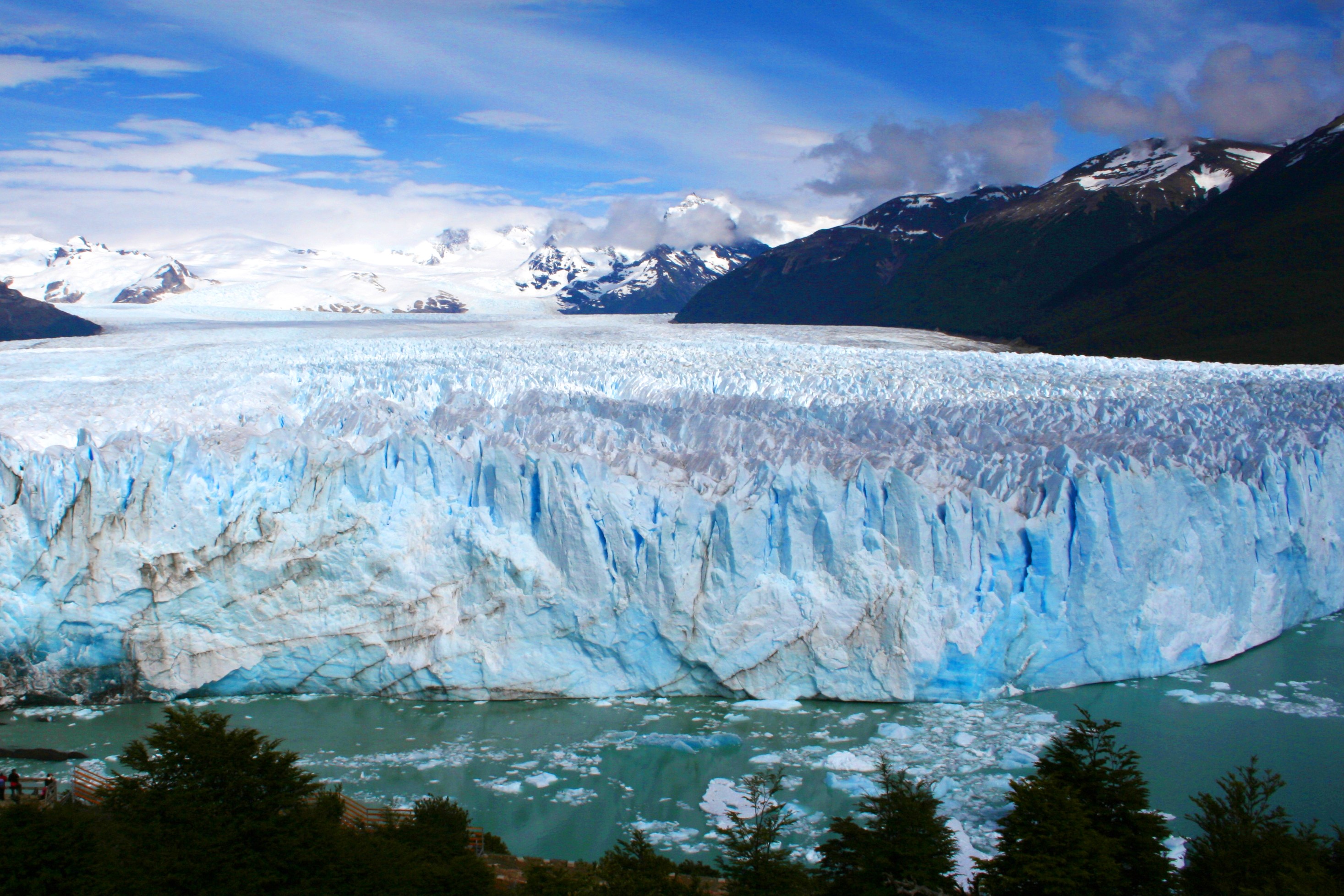 Representatives of the BASIC group comprising Brazil, South Africa, India and China have urged developed countries to quickly ratify the Doha Amendment which established the second commitment period of the Kyoto Protocol from the period 2013-2020 till the Paris Agreement comes into force. The group has also demanded that developed countries raise their pre-2020 ambition in terms of all pillars of United Nation Framework Convention on Climate Change namely-mitigation, adaptation, finance technology transfer and capacity building.

The group made the demands at their meeting held in New Delhi on April 6-7. The meeting was attended by Prakash Javadekar, Minister of State (Independent Charge) for Environment, Forest and Climate Change of India, Xie Zhenhua, Special Representative for Climate Change of China, Ambassador Antonio Marcondes, Under Secretary-General for the Environment, Energy, Science and Technology, Ministry of Foreign Affairs of Brazil and Maesela Kekana, Chief Director, International Climate Change Relations and Negotiations of South Africa.

The ministers underlined that the Paris Agreement recognises the imperatives of sustainable patterns of consumption and production, with developed countries taking the lead, and the importance of climate justice, in strengthening the global response to the threat of climate change.

“Parties’ contributions, termed as ‘Nationally Determined Contributions’ (NDCs), are to be country-driven and comprehensive. The ministers reflected on the importance of adaptation and means of implementation as key elements of parties’ efforts under the agreement,” said the joint statement released on April 7 in New Delhi.

Stressing on the differentiated obligations in climate actions between developed and the developing countries, the ministers reiterated that the principles of equity and common but differentiated responsibility as enshrined in the Framework Convention on Climate Change, should form the basis of future climate actions too.

On finance, the ministers urged developed countries to scale up their level of financial support with a view to achieve the goal of jointly providing USD 100 billion per year by 2020. On the issue of transparency, the ministers emphasised the importance of building on the existing transparency framework under the Convention, for effective implementation of the Paris Agreement and reiterated the importance of providing support and flexibility to developing countries, including through the Capacity-building Initiative for Transparency, in fulfilling their obligations under the proposed enhanced transparency framework.

“The BASIC countries expressed concern that the draft proposal on Global Market Based Measures (GMBM) under the International Civil Aviation Organization (ICAO) may impose inappropriate economic burden on developing countries, where the international aviation market is still maturing. They urged the ICAO to develop climate change measures in a manner that is consistent with the principles of CBDR, and to align the GMBM with the relevant provisions of the Paris Agreement,” the joint statement read.

The ministers said that they looked forward to signing the Paris Agreement on April 22 during the high-level signature ceremony convened by the Secretary-General of the United Nations and urged others to do the same for the Paris Agreement to timely enter into force. The next BASIC meet would be held in South Africa.