India a top performer on climate mitigation but more needs to be done: Report

The country needed to prioritise renewable energy in its post-COVID recovery plan, the report by non-profit Germanwatch said 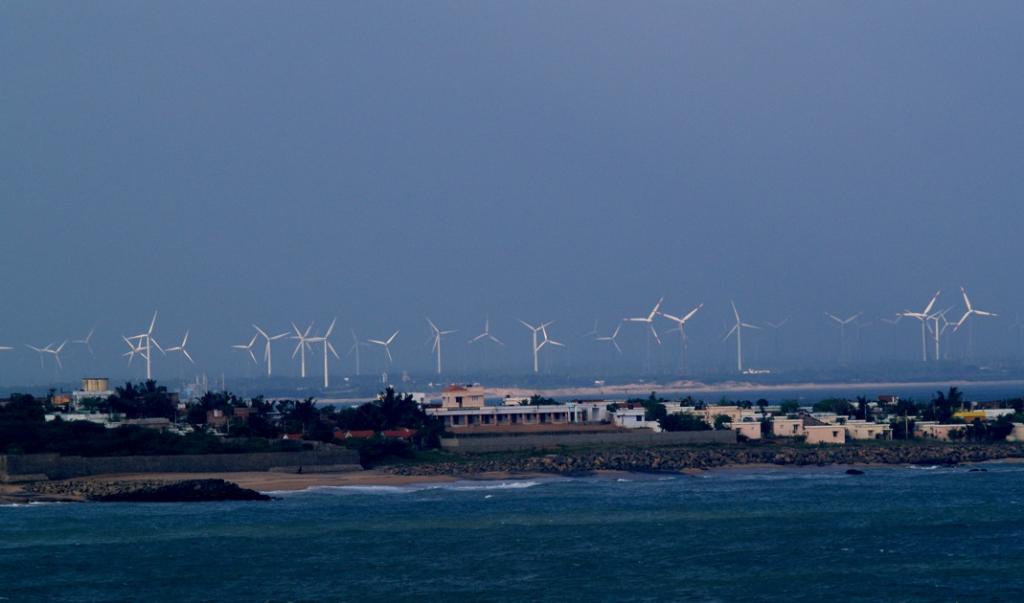 India ranked high along with the European Union and the United Kingdom in the latest edition of the Climate Change Performance Index (CCPI) released by non-profit Germanwatch December 7, 2020.

However, the country needed to focus more on renewable energy, both, as a mitigation strategy and for its post-novel coronavirus disease (COVID-19) green recovery, the report said.

No country was doing enough to meet the goals of the 2015 Paris Agreement, according to the index. Six G20 countries were ranked among very low performers. The United States, with a rank of 61, was the worst performer.

It received high ratings on all CCPI indicators except ‘renewable energy’, where it was categorised as having a ‘medium’ performance.

Last year, India had been ranked at the ninth position, with an overall score of 66.02.

The CCPI is an independent monitoring tool for tracking countries’ climate protection performance. It has been published annually since 2005.

It helps to access and judge countries’ climate policy, their recent development, current levels and well-below-2 degrees celsius compatibility of greenhouse gas (GHG) emissions, renewable energies, energy use and their targets for 2030.

No country was rated very high on indicators defining the ‘renewable energy’ category.

Since the energy sector contributes greatly to a country’s carbon emissions, the results of the ‘renewable energy’ rating indicate how much room exists for improvement in mitigating emissions by means of accelerated deployment of renewable energy.

India has been ranked at 27th out of 57 countries under the category this time. Last year, the country was ranked at 26th.

India’s improved policy framework has been responsible for the country’s good performance in this global index. However, the report underlined the need for long-term planning.

India’s renewable energy uptake and targets scored ‘low’ and ‘medium’ respectively for their compatibility being well below 2.0 degrees celsius.

Unlike the other two ‘BASIC’ countries of China and South Africa, India is yet to announce its mitigation strategy.

The strategy should include post-COVID-19 recovery plans, according to the report. These include reducing fossil fuel subsidies, phasing out coal, better coordination between the central and state governments and raising self-sufficiency by domestic manufacturing in the renewable sector.

A recent analysis by Delhi-based non-profit Centre for Science and Environment had also reiterated this.

It had said that renewable energy could be seen as a potential sustainable job-creating sector since it exhibited resilience and endurance during the COVID-19 disruption and was also an alternative to polluting fuels to drive energy transition.

No country was rated very high on indicators in the ‘GHG Emissions’ category.

Although India had one of the largest growth trends, per capita emissions stayed at a comparatively low level, rated very high for their well-below 2 degrees celsius compatibility.

India, along with Mexico, Brazil, Indonesia and Germany, was raked ‘high’ for its performance in the ‘Energy Use’ category.

Political momentum on climate policy was growing despite the postponement of the 26th Conference of Parties to the United Nationas Framework Convention on Climate Change, as several countries had updated their Nationally Determined Contributions (NDCs), the report said.

But India’s performance under ‘climate policy’ was rated as ‘medium’. India’s reluctance to update its NDC might be due to fears of lack of reciprocity from the developed countries, the report said.