India has urged the Negotiating Parties at COP16 in Cancun, Mexico to work through a middle path on the controversial issue of transparency on mitigation actions carried out by developing countries 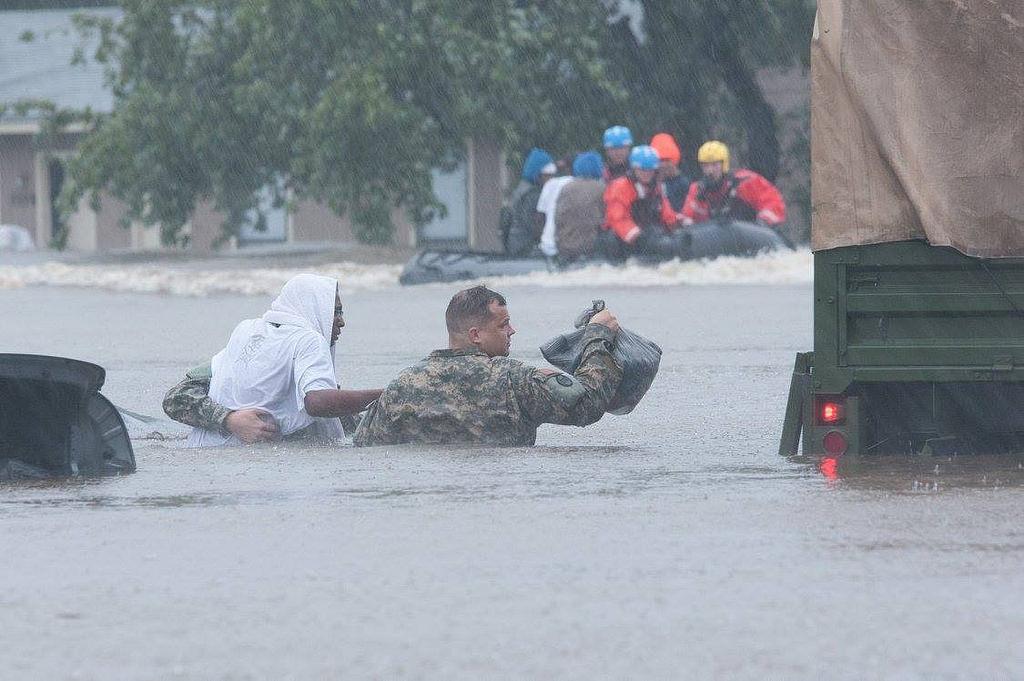 In a strategic paper circulated here among Parties, India has attempted to bridge the gulf between countries such as China and the United States who have confronted each other on the issue for a length of time now. India could be bargaining for a new set of commitments from the developed countries to keep their pledges made under the Bali Roadmap (BR) in 2007.

The lack of consensus on the mechanism – earlier called measure, report and verify (MRV) and now termed International Consultation and Analysis (ICA) – has historically been cited as a deal-breaker by the US which has claimed that a deal was not be feasible until all major developing countries such as India, China and Brazil agree to the transparency mechanism while these countries have opposed the demand claiming such a proposition breached the sovereignty of the country and that MRV could only be agreed on projects funded by international donors.

The strategic paper was first presented in the meeting of the “major economic forum” earlier this year and later modified and placed before the inter-ministerial meeting on climate change in Mexico City, India could be bargaining a new set of commitments from the developed countries to keep their pledges made under the Bali Roadmap (BR) in 2007.

Apart from the 10 points in this paper which detail modalities of international scrutiny on developing countries, India is likely to present a set of conditions that would ask developed countries to stick to the two tracks of negotiations on Kyoto Protocol (KP) and Long-term Cooperative Action (LCA) and ensure a balanced outcome on all six pillars (emission reduction, mitigation, forests, adaptation, technology and finance) of the BR. Indian Environment Minister, set to arrive in Cancun on December 3, is likely to announce these new conditions.

The strategic paper has been received with cautious optimism by most of the negotiating parties, especially the developed countries under the current negotiations. Japan, US and EU have called it a good beginning to bring transparency to mitigation action by developing countries. US deputy special envoy for climate change Jonathan Pershing said that the Indian draft contained many of the issues US had been pushing for. A Japanese negotiator said that the draft is not perfect but could get the BASIC countries to accept measurement reporting and verification of their green house gas inventories, currently a contentious issue.