Internet could become a victim of climate change soon: study

It says 6,500 km of fibre-optic cables are under threat of being submerged by water by 2033 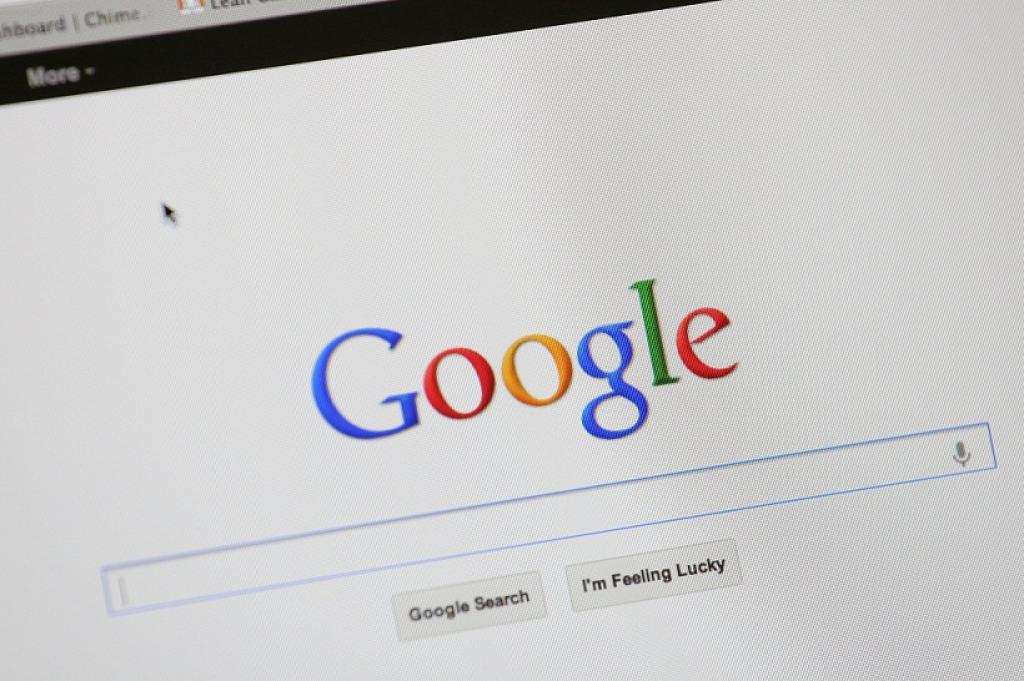 A recent report, presented at a meeting of Internet researchers at the University of Wisconsin-Madison (UWM), says that underground fibre-optic Internet cables and data centres along the US coast will be inundated with water due to rising sea levels.

The report, which is a first-time assessment of the effects of climate change on the Internet, says that 6,500 km of fibre-optic cables are under threat of being submerged by water by 2033. Fibre-optic cables, along with data centres, traffic exchanges and termination points together make up the physical infrastructure of the Internet. The cables run alongside highways or the coastline in the US. It is in densely-populated coastal areas that the cables are most vulnerable to increase in sea levels due to climate change. It is also in these areas that the marine underwater cables, which ferry information across continents, also have their termination points which could also get flooded with water affecting cross-continent information exchange.

The report also says that by 2033, around 1,100 nodes, which comprises access points to the Internet known as “points of presence” and data centres known as “collocation centres” will be surrounded by water. The cities most prone to getting their Internet cables flooded are New York, Miami and Seattle Metropolitan areas. Among service providers in the US, the ones at greatest risk are Centurylink, Inteliquent and AT&T.

According to Paul Barford, the study’s senior author and a professor of computer science at UWM, the earlier estimation was that the Internet cables would get affected in the next 50 years. He added that the time period of 15 years had surprised them.

The analysis is based upon two sets of data. The first is the fibre conduit and data centres data from the Internet Atlas, which has maps of 1,500 networks from all over the world. The second is the Sea Level Rise Inundation (SLRI) data from the National Oceanic and Atmospheric Administration’s (NOAA) Digital Coast project, which shows where sea incursions will take place in the future.

“Given the fact that most fibre conduit is underground, we expect the effects of sea level rise could be felt well before the 15-year horizon,” says the study. Interestingly, it also finds that the risks over the next century are not significantly greater than in the next 15.

The study has not been able to the assess the effects of countermeasures like sea walls but it does conclude that mitigation measures to counter the upcoming scenario are necessary if the US does not want a large-scale Internet blackout in the future which would inevitably ripple across the rest of the World Wide Web as well.

According to the Intergovernmental Panel on Climate Change (IPCC), sea levels are slated to rise by 0.5 to 1.4 metres by the end of the century.