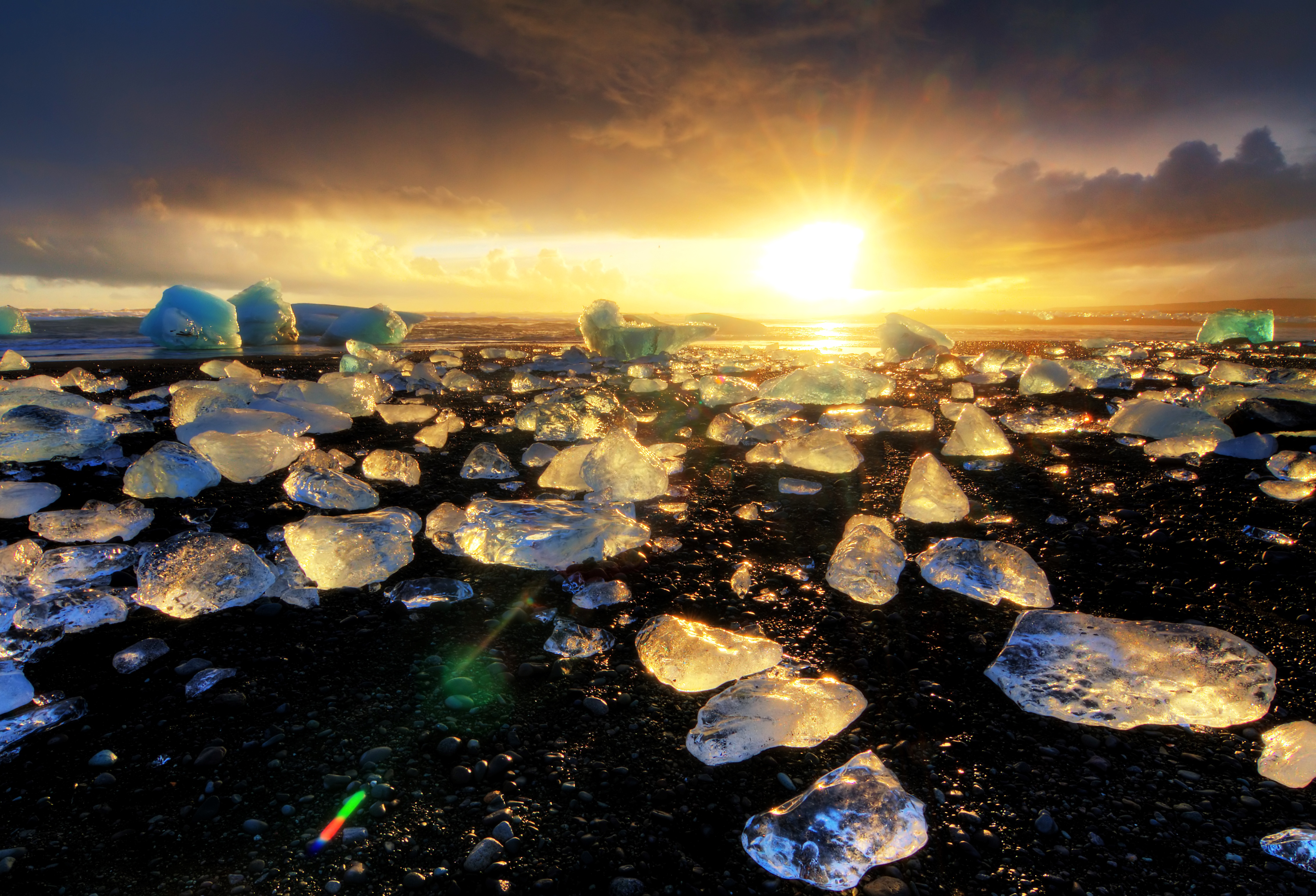 July is climatologically the warmest month of the year globally (Photo: Thinkstock)

July surpassed all the records to become the hottest month worldwide since records began being kept in 1880, the National Oceanic and Atmospheric Administration (NOAA) announced on Thursday.

The combined average temperature over global land and ocean surfaces for July 2015 was the highest for July in the 136-year period of record. At 0.81°C above the 20th century average of 15.8°C, the temperature smashed the previous record of 0.08°C increase, set in 1998.

A report by NOAA also said that as July is climatologically the warmest month of the year globally, this monthly global temperature of 16.61°C was also the highest among all 1627 months in the record that began in January 1880. The July temperature is currently increasing at an average rate of 0.65°C per century.

Separately, the July average temperature across global land surfaces was 0.96°C above the 20th century average, the sixth warmest for July on record. The average temperature for Africa was the second highest for July on record, behind only 2002, with regional record warmth across much of eastern Africa into central areas of the continent. Record warmth has also been recorded across much of northern South America, parts of southern Europe and central Asia, and western United States, says NOAA.

What is happening where?

While much of Europe sweltered to one of its hottest temperatures, for Africa, July's average temperature was the second highest, behind July 2002. Asia, however, recorded 10th warmest July in 106 years. A look at how increasing temperatures are melting some countries across the globe

Austria: It recorded its hottest July since national records began in 1767. The average temperature was 3.0°C higher than the 1981–2010 average, beating the previous record of +2.7°C, set just a few years earlier in 2006

France: It had its third warmest July in its 116-year period of record. Overall, the temperature was 2.1°C higher than the 1981–2010 average

The Netherlands: The country experienced abnormally hot July temperatures at the beginning of the month

United Kingdom: Record-breaking heat was observed in parts of the southern country at the beginning of July, including the highest temperature recorded in the country since August 2003

Middle East: A high pressure dome over the region brought what may be one of the most extreme heat indices ever recorded in the world on July 31. Media reports also suggested that for Iran’s Bandar Mahshahr city, the air temperature of 46°C combined with a dew point of 32°C jumped to a heat index of 74°C, second only to 81°C that occurred in Saudi Arabia’s Dhahran city on July 8th, 2003

The international agency has also warned that across the world, ocean surfaces also experienced record warmth or much warmer-than-average conditions. With sea surface temperatures during July nearly 1.0°C above the 1981–2010 average in the central equatorial Pacific Ocean, and more than 2.0°C above average across the eastern Pacific, there is a greater than 90 per cent chance that El Niño will continue through the Northern Hemisphere winter of 2015-16, and around an 85 per cent chance that it will last into early spring 2016. This could also mean that the current El Nino could likely exceed the previous high by some margin. Strengthening of this phenomenon has often led to disruption in rainfall and droughts in India.

Earlier this week, Australia's Bureau of Meteorology had warned that El Nino is likely to persist into early 2016.