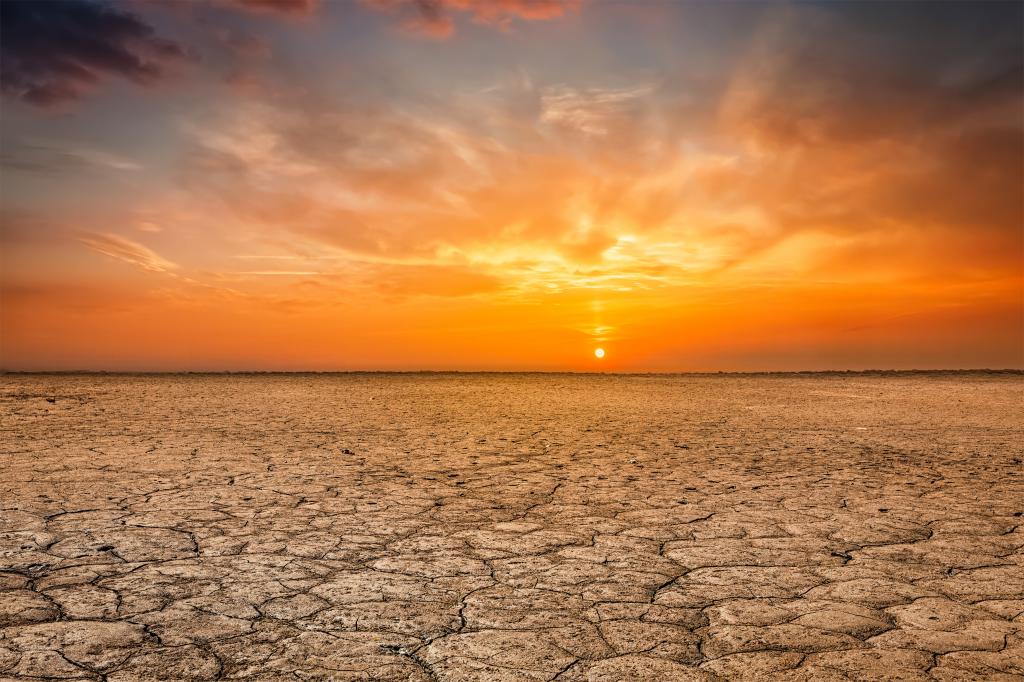 Climate change in India may further append malnutrition levels and exacerbate infections caused due to cholera, stated the Lancet Countdown Report 2019 on Health and Climate Change.

According to the findings, released November 13, 2019, the average yield potential of maize and rice declined almost 2 per cent in India since the 1960s.

Malnutrition was already responsible for two-thirds of deaths under the age of five in India.

“Besides, the average yield potential for both soybean and winter wheat has declined by over 1 per cent,” Richard Davies, a consultant with The Lancet, told Down To Earth.

The report, quoting a paper, claimed yields of four key crops — wheat, rice, maize and soyabean — would decrease globally by 6 per cent, 3.2 per cent, 7.4 per cent and 3.1 per cent respectively with rise by each degree Celsius rise in temperature.

Though under-nutrition continued to decline in south Asia, it was rising in other regions due factors including lack of access, availability and affordability. This can be exacerbated by climate change and change in crop yield potential, Davies said.

The report, from research by 35 global institutions, listed a number of ways climate change threatens fisheries and aquaculture:

Fish provided a fifth of animal protein to 5.2 billion people, especially those in low-income and middle-income countries.

There will be a spike in various infections — cholera, gasteroentitis, wound infections and several others — in India due to because of increased sea surface temperature.

“Children will be among the most to suffer from the rise in infectious diseases — with climatic suitability for the Vibrio bacteria that cause cholera rising 3 per cent a year in India since the early 1980s,” the report said.

Mortality due to vector-borne diseases such as dengue will rise because of rising temperatures globally.

Not the childhood; climate change will continue to affect people lifelong.

“Reduced labour productivity is often the first symptom of the health effects of heat, and, if not addressed, could lead to more severe health effects, such as heat exhaustion and heat stroke,” the report said.

According to National Weather Service of the US government, the WBGT is a measure of the heat stress in direct sunlight, which takes into account temperature, humidity, wind speed, sun angle and cloud cover (solar radiation). This differs from the heat index, which takes into consideration temperature and humidity and is calculated for shady areas.

Twenty-one million more Indians were exposed to wildfires — the highest in the 152 countries that registered an upward trend.

“The health effect of wildfires range from direct thermal injuries and death to the exacerbation of acute and chronic respiratory symptoms due to exposure to smoke,” the report added.

The elderly were particularly affected by heat. In 2018, there were 45 million additional heatwave exposures for them — one person aged 65 years or above being exposed to one heatwave.

Globally, the figure was more than 220 million, up 11 million from 2015. Northern and central Europe was the second-worst (31 million). Heatwaves were prominent across northeast Asia, affecting Japan, the Korean peninsula, and northern China.

Was India on path to meet the targets set by the Paris agreement?

“The Lancet Countdown does not track this, but UN Environment assesses countries’ contributions to the goals of the Paris Agreement. According to its 2018 Emissions Gap Report, India’s emissions will continue to increase based on its current commitment to the Paris Agreement,” Davies said.

The Lancet report termed global progress ‘inadequate’ and said opportunities were being lost.

“The Green Climate Fund is yet to receive projects specifically focused on improving climate-related public health despite the fact that in other forums leaders of small island developing states are recognising the links between health and climate change,” it noted. The report underscored that world was already struggling to cope with warming.