Northern NGOs should focus on getting their own countries to meet commitments, rather than coming up with unfair methods of reducing emissions in developing countries 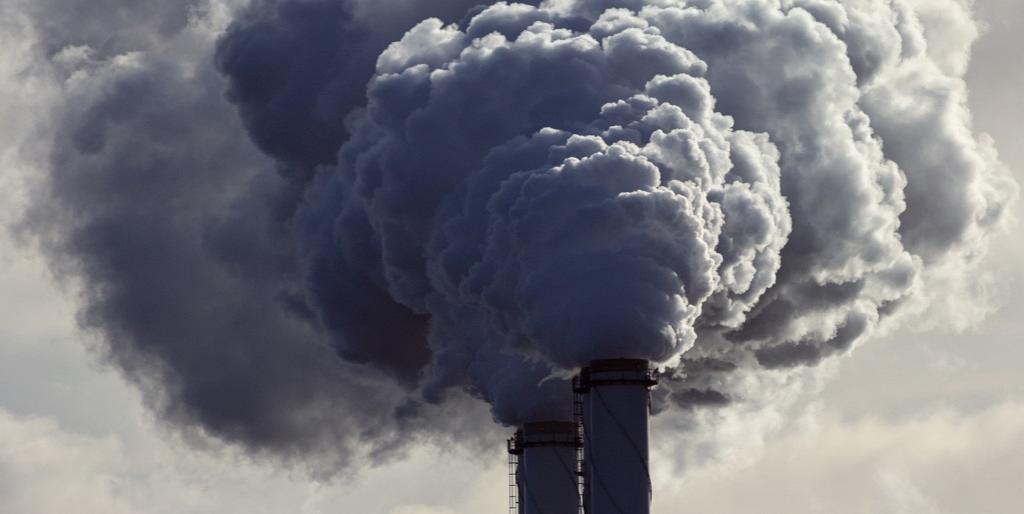 Western civil society, it seems, has decided to go global and represent the world without any effort to understand what constitutes democracy and fairness from the point of view of poorer countries. Several Northern groups are now urging their governments to use their influence on international financial institutions, and stop funding for fossil fuel projects in the South as a means of climate change mitigation. A petition to this effect was submitted by the Washington DC-based World Resources Institute (WRI) to the Group of 8 (G8) industrialised countries at their annual summit held this July in Okinawa, Japan. WRI urged the countries “not to undermine their (viz. industrialised countries') commitments to reduce the threat of global climate change by continuing to finance new projects that increase greenhouse gas emissions in developing countries” (emphasis added).[1]

To Southern groups familiar with the delicate and often duplicitous politics of international climate change negotiations and the resulting Kyoto Protocol, this position is an anomaly. Industrialised countries do have commitments under the Kyoto Protocol to reduce greenhouse gas emissions (GHG), but these are industrialised country commitments presumably to be met by them domestically. The protocol certainly does have any provision for the G8 to force developing countries to take on GHG reduction activities by making this conditional for energy loans.

If G8 countries do as WRI and other Northern NGOs want them to, and refuse to fund fossil fuel projects in developing countries, they will not be doing so with any powers vested to them by the Kyoto Protocol, as the WRI seems to suggest. In fact, they will only be using financial muscle against weaker countries. Any section of the global civil society interested in global democracy should find the use of financial clout within an environmental treaty reprehensible for more than one reason.

To begin with, of course, developing countries do not have commitments under the Kyoto Protocol. There is a very good reason for this: they have contributed little to the global warming problem historically, and need time, and ‘ecological space’ to develop. They will take on commitments at a later stage. Meanwhile, industrialised countries, having contributed most to the problem, must take the lead in cutting GHG emissions. So far, none of the G8 has shown that they are willing to take responsibility. Instead, countries like the US have towed the industry line, and made their action on climate change conditional to the 'meaningful participation' of developing countries. The US industry pushes participation of developing countries because they fear that if the US takes on commitments and a country like India does not, then polluting companies will move to India, giving India an economic advantage. So in fact US NGOs are blindly pushing the interests of their industry at the cost of global democracy, when they ask that greenhouse gas reductions be thrust on developing countries by using the aid lever.

Vice-presidential candidate for Democrats in the upcoming US elections, Joesph Lieberman, for instance, is keen that World Bank projects in developing countries are evaluated for greenhouse gas emissions, and the information obtained from lending institutions is used to demonstrate that developing countries are moving down the path of meaningful participation. "We can make real progress in this area before countries sign on to commitments under the Kyoto Protocol, which would be an important way to get around the impasse in our country regarding developing country participation…" he says.[2] In other words, "First use the ever effective aid threat to force developing countries to take action. Only then will we, the biggest and richest emitters of GHG emissions, will take action."

Hypocrisy number 1: Rather than critiquing this retrograde, undemocratic and inequitous position taken by their government and industry, US NGOs in particular (but some European NGOs as well) seem to have taken it upon to deliver developing country participation to the US senate by hook or by crook.

In fact, the NGOs are actually actively encouraging the use of aid, loans and trade as patently unfair mechanisms as levers to bully developing countries into participation. More than one non-governmental organisation and some governments in the North have vetoed the use of lender-power to force participation from developing countries. The Institute of Policy Studies (IPS), Washington DC, has been critical of the World Bank's 'carbon hypocrisy'. It accuses the bank of ‘fuelling climate change’ after the 1992 Earth Summit, through projects that "contribute carbon dioxide to the Earth's atmosphere equivalent to 1.3 times the total amount emitted from fossil fuel burning by all the world's countries in 1995".[3]

Critisising a $330 million loan for a coal project in China in 1998, an IPS press release stated that "China's fast-growing greenhouse gas pollution is emerging as the major stumbling block in negotiations on the global warming treaty drafted last December in Kyoto, Japan".[4] Does IPS really consider "the major stumbling block" is China's emissions and the solution is to stop coal projects to China even though the country's per capita emissions are low? Or does the problem in fact lie with the US senate and industry (whose position IPS seems to entirely endorse), for not taking responsibility for their already high per capita emissions, and not accepting the climate convention's principle of 'common but differentiated responsibilities' for developing and industrialised countries?

WRI also has a project on international financial flows and the environment, with the stated goal of "harness(ing) the potential of the international public financial institutions to promote national policy reforms in borrower countries". This of course, once again amounts to leveraging aid to push for action on climate change in least developing countries. In May this year, WRI produced a report condemning export credit and investment insurance agencies, which facilitate private investment from the North to developing countries, for funding fossil fuel projects.[5] The WRI analysis "suggests a reform agenda for (export credit authorities), and actions that might help to align trade and investment policies with climate commitments".[6] Whose commitments? To be carried out where?

Most of all, it has been often pointed out on the pages of this magazine that aid and trade are not democratic levers for compliance, because they cannot be used by developing countries against industrialised countries. US representatives are already humming and hawing about the Kyoto commitments, and there is a fair chance that industrialised countries will default once again. Developing countries will not have any funding or aid that they can withdraw to punish them.

Hypocrisy number 2: Northern groups are advocating the use of unfair and undemocratic measures to force developing country participation. They are aiding and abetting the use of aid and loans as a means of forcing developing countries into taking action against climate change, even though they currently have no commitments to do so.

Hypocrisy number 3: By forcing developing countries to stop using fossil fuel technologies without providing a framework for the world to move towards a renewable energy future, Northern groups are denying these countries the right to development.

The World Bank has reacted to pressure from Northern groups by pointing out that its “lending to energy is a response to the funding requests from its client countries, who will develop their lowest cost energy resources with or without the bank’s involvement”.[7] But in June 1997, with several cooperating institutions, it conducted a 'carbon backcasting study' to explore the impact on project costs, types, and selection if the damages associated with global climate change are integrated into previous energy lending to developing countries. The study evaluated the effects of a 'carbon shadow price' ranging from $5 to $40 per ton of carbon emitted, on 40 to 80 bank loans.[8] It assessed low-carbon alternative investments to determine whether they become economically viable alternatives when a carbon shadow price is included. This effectively means forcing developing countries to pay for their carbon emissions by exploiting the dependence of poor nations on international finance institutions for their development. Energy prices would go up in least developed economies, while once again, the major defaulters go free.

In November 1998, the World Bank subsequently produced a paper called Fuel For Thought: An Environmental Strategy for the Energy Sector stating that it would support investments in the energy sector of countries which have shown a commitment to improving sector efficiency through policy reform and/ or sector restructuring.[9]

With such committed support NGOs at home in keeping global negotiators occupied over developing country participation rather than industrialised country performance, meanwhile, it is no wonder fossil fuel companies in the North can freely engage in double-speak when abroad. Lee Raymond, chair of Exxon, supported industry advertising campaigns in 1997 urging the US not to sign the global warming treaty unless countries like China and India agree to reduce their GHG emissions. But during the same year, he told the World Petroleum Congress in Beijing that fossil fuel use in China “is essential both for economic growth and for the elimination of poverty, which is the worst polluter”.[10]

Unfortunately, very often even Southern groups cannot see through the North's industry-driven agenda (in the case of Northern governments), or the lack of democracy (in the case of some Northern groups). An Indian magazine, Adovocacy Internet, brought out by the National Centre for Advocacy Studies in Pune, India, published an article by Daphne Wysham of IPS critiquing World Bank funding for coal-based projects in Orissa because they fuel climate change.[11] The reason for this, of course, could be partly because Southern civil society lacks access to information on international environmental politics. But to protect the interests of their constituencies, which obviously are not safely represented by Northern NGOs, Southern groups will have to firmly keep an eye on the global in future.