No Emerging Consensus on Climate Finance 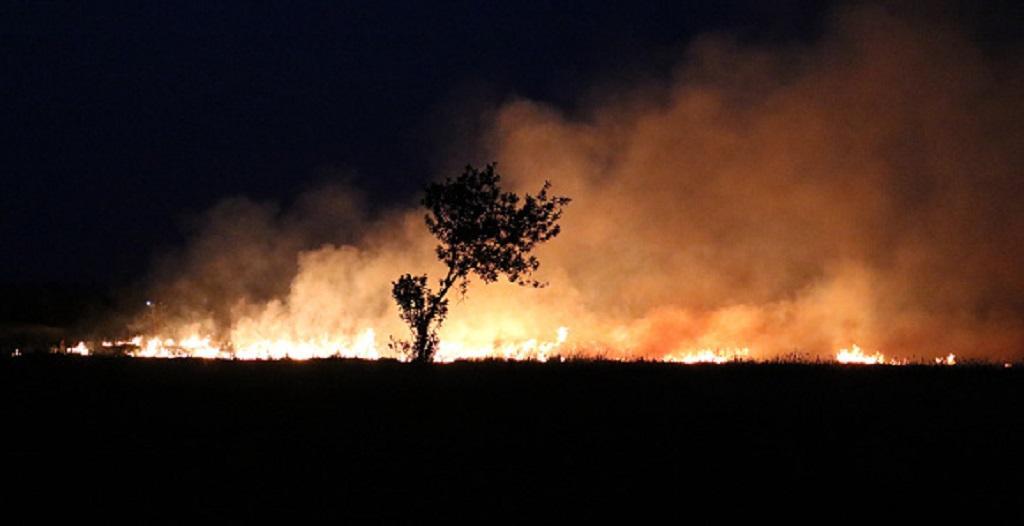 As the climate negotiations drama unfolds in Copenhagen, EU leaders met at a summit in Brussels with climate finance at the top of their agenda. EU leaders were seeking to come up with pledges of € 6.6 billion ($9 billion) over three years as “fast start money” for developing countries to deal with mitigation and adaptation. With only € 2 billion ($3 billion) on the table, the numbers do not add up as yet.

The EU and the Umbrella group have referred to an “emerging consensus” for $10 billion a year as “fast start money” for developing nations to spend on mitigation and adaptation till 2012. Ironically, the EU has not yet managed to agree on how much they are willing to contribute to this fund. While the UK, Sweden and Spain among others have put figures on the table, Germany and many Eastern European states have not. EU leaders had earlier agreed that their contributions to fast track funding would be voluntary.

Eastern European states are resisting putting money on the table due to the financial crisis. Southern negotiators like Lumumba have earlier referred to the ambition and the sense of urgency amongst world leaders in dealing with the financial crisis and have called for the same sort of effort for adaptation and mitigation funding for developing countries.

The “fast start money” being offered by industrialized nations is seen as being grossly inadequate by developing countries. The UNDP estimated that around $86 billion will be needed by 2015 for adaptation alone.