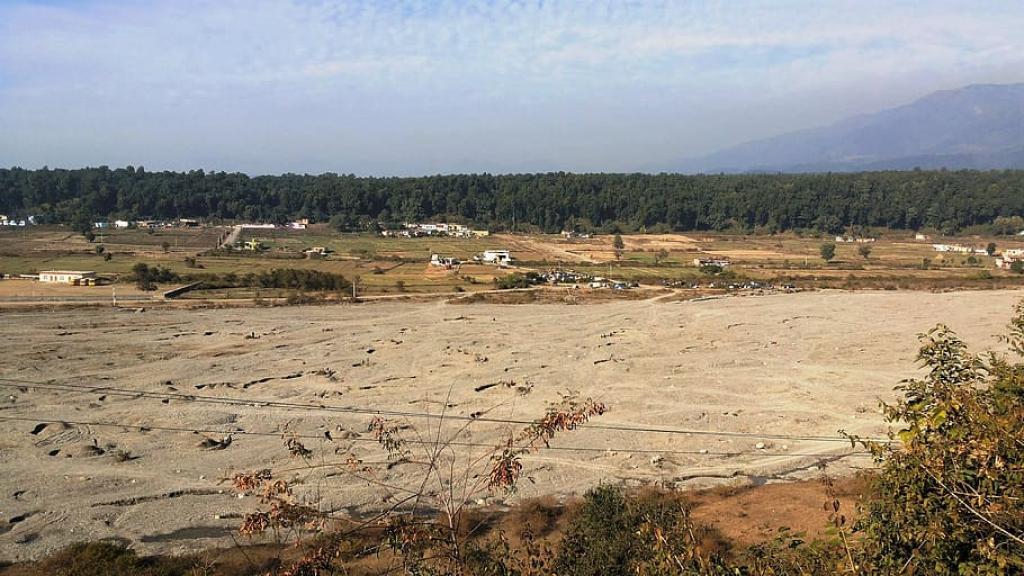 A poor rainfall in August in India has made way for arid conditions across the country. Aridity would have likely covered at least 87 per cent of the country by September 1, according to aridity anomaly outlook index issued by India Meteorological Department (IMD).

The index is the difference between the actual aridity of the week and the normal aridity.

As many as 638 out of 733 districts experienced ‘mild’ to ‘severe’ arid conditions; only 65 were ‘non-arid’. There was a drastic shift in the moisture deficiency as of August 25; around half the districts were under ‘non-arid’ category.

Data for the remaining 30 districts was not available.

At least 150 of the 638 districts were in the grip of ‘severe’ degree of dryness between August 26 and September 1, according to the weekly aridity anomaly outlook index.

Most of these districts are in Gujarat, Uttar Pradesh, Madhya Pradesh, Maharashtra, Tamil Nadu, Rajasthan, Punjab and Jammu and Kashmir.

Some of these states have seen huge deficiency in rainfall this monsoon season. Gujarat, for example, had the highest number of districts under ‘severe’ category, recorded 50 per cent rainfall deficit.

Jammu and Kashmir recorded a 30 per cent deficit, followed by Punjab (24 per cent), Rajasthan (12 per cent), Uttar Pradesh and Madhya Pradesh (7 per cent each).

Aridity index is significant as it refers to the water stress suffered by growing plants due to shortage of moisture, both in terms of soil moisture and rainfall. An anomaly from the normal value would thus signify water shortage in these districts that could directly impact agricultural activity.

Going by this criterion, districts such as Kachchh, Banaskantha, Bhavnagar, Patan, Dwarka, Surendranagar in Gujarat; Amritsar in Punjab; Shamli in Uttar Pradesh; and Sirohi in Rajasthan had the worst index values (high positives).

The index is calculated taking into account both soil moisture and precipitation. The anomaly map, which gives information about the moisture stress experienced by growing plants, indicates qualitative retardation in the plants growth and thus, poor yields.

The situation is not likely to improve. The IMD rain forecast on August 30 said there will be an enhanced rainfall activity over west and central India till September 2, and a reduction thereafter.

Enhanced rainfall activity over south peninsular India is likely to decrease from September 7.