It is important to invest in strengthening resilience to heat, say experts at report launch 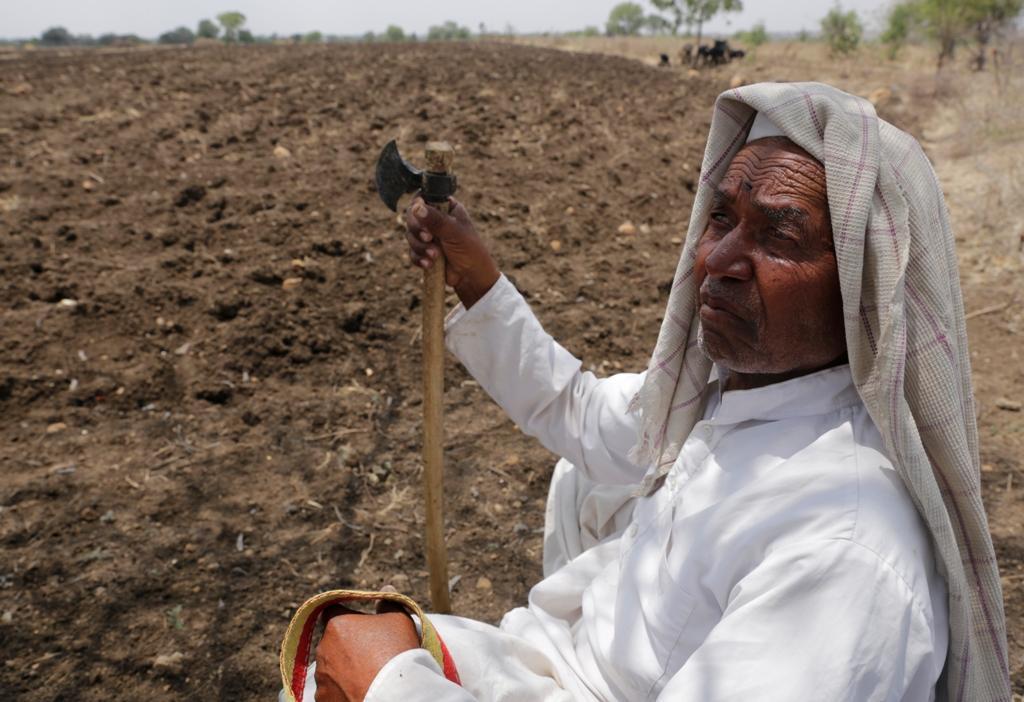 India’s cities and districts must speed up efforts to protect the vulnerable as summer builds up this year, according to a new report.

Expanding Heat Resilience comes as India recorded its warmest March this year since 1901, according to the India Meteorological Department.

Temperatures have touched the 40 degrees Celsius (°C) mark in March across large parts of central and western India. Many cities are reeling under heatwaves, the report, launched virtually April 6, 2022, said.

Extreme temperatures are being recorded in Himachal Pradesh and Kerala, states with no history of heatwaves, the report authored by the Natural Resources Defense Council (NRDC), a non-profit, said.

The number of states affected by heatwaves stood at 28 in 2019, up from 19 the year before, the report read.

This makes it important to invest in strengthening resilience to heat, Manish Bapna, president and chief executive of NRDC, noted during the virtual launch of the report. “For every rupee invested in resilience, you get four rupees in economic benefits,” he said.

The NRDC report highlighted heat action plans made by a few states. Andhra Pradesh, it said, issued heat warnings and created public awareness among the public and health workers.

Odisha restricted public transportation services during peak hours in the summer to limit the exposure of passengers to heat stress, according to the report.

These plans follow the success of Ahmedabad’s heat action plan introduced in 2013 — the first such initiative developed in south Asia. The initiative avoided 1,190 deaths a year, according to a study that evaluated the plan’s impact on death rates.

The NRDC report stressed the need to build resilience at the city level in addition to state initiatives. “City leaders have a clear mandate to protect residents and can employ local means of communication to reach the public,” the report said.

Municipal corporations can design programmes that tailor programmes to their communities and provide early planning, coordination, capacity building, surveillance and other measures to deal with climate change.

Extreme heat can be deadly.

“When temperatures go up, human, animal and plant health will not remain the same,” Dileep Mavalankar from the Public Health Foundation of India and Indian Institute of Public Health-Gandhinagar (IIPH-G) said during the virtual meet. This is because bodies have evolved to work at a particular temperature, he added.

The risk of heatstroke goes up as temperatures touch 45°C, the expert said. The chance of survival is only 60 per cent, he added. But 90 per cent of heat strokes are indirect. They affect the elderly and people suffering from other diseases who stay home, according to Mavalankar.

“We are not able to record most of the indirect heat strokes because they not very easy to identify. They get misclassified as they happen three days after the heatwave,” he said during the meeting.

Europe, he said, provides a report on all-cause mortality, which captures heat-related deaths. “Unfortunately, none of the cities is reporting all-cause daily mortality during the summer,” he said.

Reporting this data can help experts see if the number of deaths is going up during or immediately after a heatwave, he said.