The truth about US emissions

A close look at the inventory published by the US Environmental Protection Agency shows emissions rose and dipped due to market forces and weather, and not due to a policy push 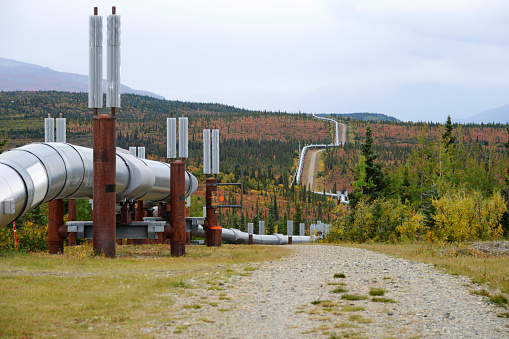 EPA explains the year-to-year changes in emissions in the US in recent years:

2009-10: Emissions from fossil fuels increased by 3.3 per cent, the largest annual increase in CO2 emissions for the 24-year period from 1990 to 2013. It was due to increase in economic output, higher coal consumption and the hot summer of 2009.

2010-11: Fossil fuel emissions decreased by 2.5 per cent. A rise in natural gas use and higher car fuel costs, which led to lesser miles travelled, were the reasons. A significant increase in gasoline price led to 1.2 per cent lesser energy consumed. In addition, the price of coal was up while gas prices went down; that led to a 5.7 per cent decrease in coal used to generate electricity and a concomitant 2.5 per cent increase in natural gas use. Though a fossil fuel, gas has lower carbon intensity. Its use produces lesser emissions. Hence, the dip.

2011-12: Emissions from fossil fuels decreased 3.9 per cent, primarily because of a switch from more expensive coal to cheaper natural gas. Coal consumed to generate electricity reduced 12.3 per cent; gas use increased 20.4 per cent. Weather conditions, in addition, were good. So heating-degree days—days below or above 65° F (18°C)—decreased by up to 12.6 per cent. People used less energy to heat or cool their homes, and so natural gas consumed in the residential and commercial sectors was down roughly 20 per cent. Thus, it was a shift to relatively cleaner gas and its lesser use that gave the US the opportunity to boast about cleaning up.

2012-13: Once again, CO2 emissions from fossil fuel combustion increased 2.6 per cent. The prime culprits were the residential and commercial sectors, homes and offices. The weather wasn’t favourable. Heating-degree days increased 18.5 per cent. Cooler weather led to a 30 per cent rise in direct use of fuels (wood, coal or gas) in homes. Electricity use in heating rose 2 per cent. At the same time, the price of natural gas went up; its use in the electricity sector fell 10 per cent. Power plants shifted back to coal. In 2013, industrial production went up 2.9 per cent; the sector’s emissions rose 4.2 per cent. This is a trend that needs watching. For, this used to be the only sector showing a fall in greenhouse gas emissions.

Analysis based on Capitan America, Centre for Science and Environment's book on US INDCs