These countries plan to throw a spanner in CoP26 works, warn BBC 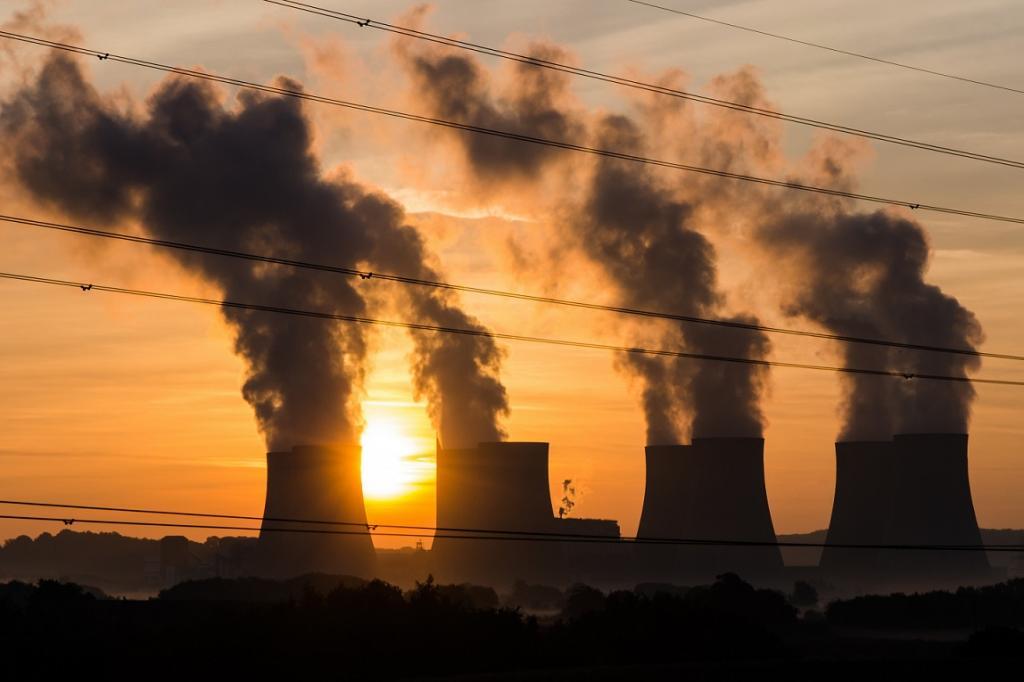 Saudi Arabia, Japan and Australia are among countries that wanted the United Nations to tone down a critical climate change report, according to leaked documents accessed by the BBC News.

The countries “suggested changes” to the report by the Intergovernmental Panel on Climate Change (IPCC), the United Nations agency to analyse the state of climate change, that highlighted the need for governments across the world to switch to cleaner fuels in the near future.

"This ‘lobbying’ raises questions for the COP26 climate summit in November,” the British news publication wrote in its report on the leak. The 26th Conference of Parties (CoP26) to the United Nations Framework Convention on Climate Change is scheduled to be held in Glasgow, Scotland from the end of October.

The assessment report published every six to seven years is the most comprehensive scientific document on how to tackle climate change.

An adviser to the Saudi oil ministry demanded “phrases like 'the need for urgent and accelerated mitigation actions at all scales…' should be eliminated from the report”, the BBC wrote.

“One senior Australian government official rejects the conclusion that closing coal-fired power plants is necessary, even though ending the use of coal is one of the stated objectives the COP26 conference,” it added.

Saudi Arabia is one of the largest oil producers in the world and Australia is a major coal exporter.

Large reams of documents consisting of 32,000 submissions made by governments, companies and other interested parties to the team of scientists writing the UN report led to the revelation. They were accessed by Unearthed, Greenpeace UK's team of investigative journalists, who passed on the papers to BBC News. Greenpeace is an independent global campaigning network.

A scientist from India's Central Institute of Mining and Fuel Research, which has strong links to the Indian government, cited “tremendous challenges” to say that coal will remain the main source of energy in the coming decades in the country, according to the report.

India is already the world's second-biggest consumer of coal.

Argentina, Norway and the Organization of the Petroleum Exporting Countries also wanted IPCC to reconsider the part of the report that advocates completely switching to zero-carbon sources in the immediate future.

The IPCC report suggested that reducing meat consumption is important for cutting greenhouse gas emissions. “Brazil and Argentina, two of the biggest producers of beef products and animal feed crops in the world, argue strongly against this evidence,” the BBC expose said.

Switzerland and Australia suggested that the draft report amend parts about developing countries’ need for financial stimulus. “Developing countries' climate pledges do not all depend on receiving outside financial support,” the BBC report quoted a comment by Austraila.

Many European countries urged IPCC to provide a more positive outlook towards nuclear power in the report. India pointed out that India “almost all the chapters contain a bias against nuclear energy”, BBC wrote in its report.

There is, however, no pressure on the scientists to accept these comments, Corinne le Quéré of the University of East Anglia, a leading climate scientist who helped compile three major reports for the IPCC, told the BBC. “If the comments are lobbying, if they're not justified by the science, they will not be integrated in the IPCC reports.”