This year too, El Nino may lead to deficit monsoon, drier conditions in India 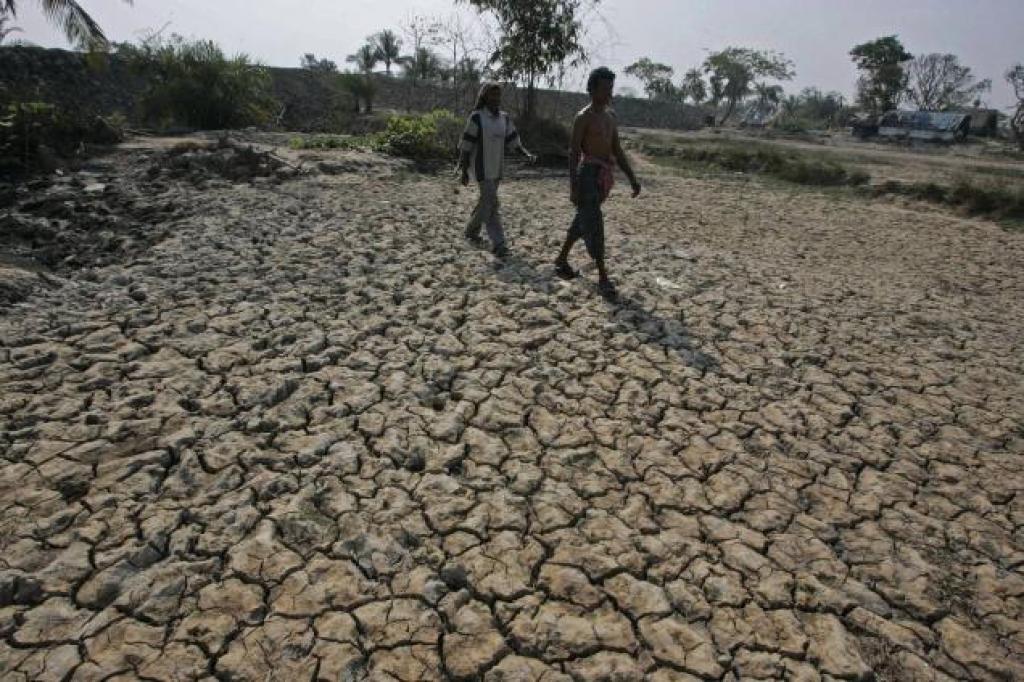 The survey of international weather models made by the Bureau of Meteorology under the Government of Australia shows steady warming of the central tropical Pacific Ocean is expected over the next six months. Moreover, at least six models suggest that El Nino thresholds will be reached by July 2017. If an El Nino develops by July, as forecasters worldwide predict, India might once again see deficit rainfall during the southwest monsoon season.

In February, we had reported that though El Nino may make a comeback in 2017, it will not affect southwest monsoon in India.

According to the India Meteorological Department (IMD), which had already predicted above normal summer in 2017, weak La Nina condition prevails over the Pacific Ocean since July 2016 and it is weakening further. A weak La Nina increases chances of El Nino and hence, a weak monsoon.

The previous El Nino event had affected rice production across Southeast Asia, damaged cocoa crops in Ghana and sugarcane in Thailand. The central Pacific is likely to continue to warm, with the level of warming predicted to approach or surpass El Nino thresholds.

Drier-than-normal conditions in Southeast Asia are likely to develop around July to August and persist through the end of the year, according to experts. Since the El Nino is likely to be a weak one, it might not lead to extreme dryness, but countries in the region can expect below normal rainfall during the second-half of the year.

In the first week of March, the US Climate Prediction Center predicted a 53 per cent chance of El Nino emerging between October and December.