Why Trump is a bad businessman

By pulling out of Paris Agreement, US loses an opportunity to expand clean energy markets and create jobs 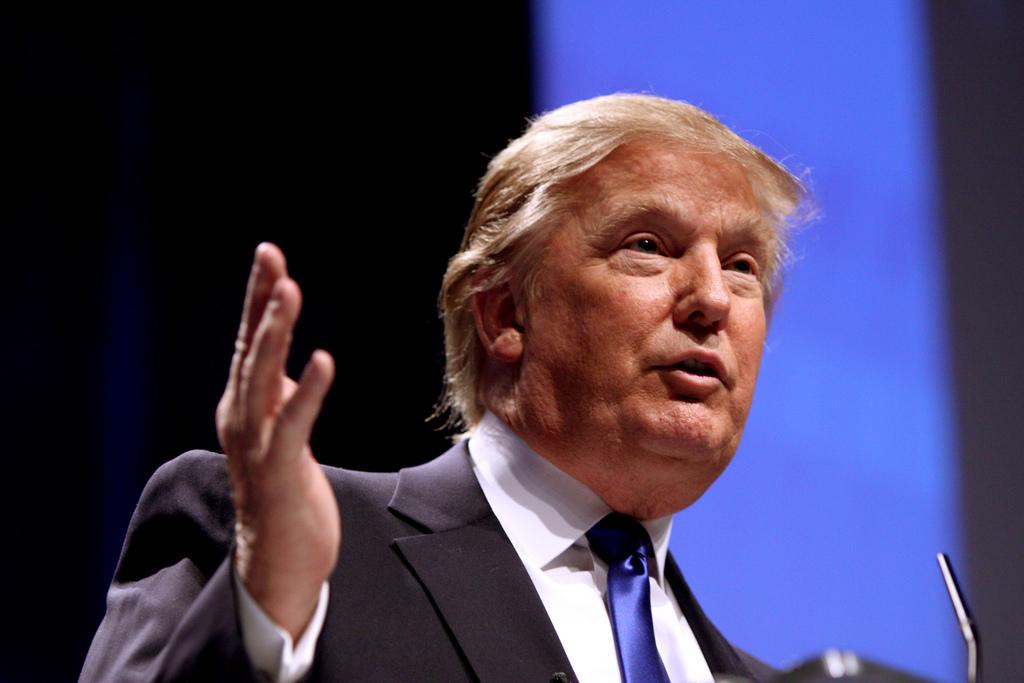 During the Presidential campaign in 2016, Hillary Clinton harped on the fact that her opponent, the then Republican nominee Donald Trump has experienced bankruptcies six times in past.

It seems the current US President has not learnt any lesson from his past failures and steering the US towards economic ill-health by opting out of the Paris Agreement. At a time when the US is perfectly poised to lead the clean energy market with its culture of innovation, opting out of Paris deal will severely undermine the scope for expanding markets, creating jobs and building wealth.

Currently, everything is moving towards lesser carbon footprint with climate change being a major driver of transition to clean energy. This transition is leading towards modern technology, in which the US could have easily taken lead.

While signing the Executive Order, Trump reiterated the promise he had made during his pre-Presidency days: prioritising American jobs over addressing climate change. However, Trump’s latest decision could prove counter-productive given the upsurge in jobs in clean energy sector.

After this decision, there’s a high probability that regulation around shale gas production will be eased and more industry will be attracted towards investment in this sector. It may lose sight of the potential of solar and other renewable energy and hence, they may become costlier.

The prominence of renewable can be understood from the fact that solar energy system pricing was at all time low in 2016 as per the report published by department of energy’s Lawrence Berkeley National Laboratory (Berkeley Lab). Within the market for distributed solar photovoltaic (PV) systems, installed prices in 2015 declined by US$0.20-per-watt (W) or 5 per cent year-over-year for residential systems, by $0.30/W (7 per cent) for smaller non-residential systems. According to Galen Barbose, the author of the report, this marked the sixth consecutive year of significant price reductions for distributed PV systems in the US.

As per the US Energy Information Administration, more than 27 gigawatts (GW) of electricity generating capacity was added to the US power grid during 2016, the largest amount of added capacity since 2012.  Interestingly, renewables have played a significant role. The official website says that of the 2016 total utility-scale capacity additions, more than 60 per cent were wind (8.7 GW) and solar (7.7 GW), compared with 33 per cent (9 GW) from natural gas. In 2016 only, new capacity added to wind and solar was equal to total amount of coal power capacity augmented over the last 15 years.

Similarly, a research paper named ‘Compatibility and Investment in the US Electric Vehicle Market’ highlights the upward trend of electric vehicle in the US, saying that electric vehicles are an increasingly important segment of the US automotive industry and accounts for more than three per cent of US GDP. The writer Jing Li mentioned that the electric vehicle market has expanded since its inception in late 2010 and is projected by industry analysts to grow much more in the coming decades.

According to him, three models were available in 2011 and 14,000 units were sold. Exactly after five years, the US has seen 27 models being made available in the market and a spike in sale, exactly 10 times higher.

Isn’t it a bad business deal?

So, why would someone want to reverse the trend and push coal and shale? Chandra Bhushan, Deputy Director General of Centre for Science and Environment (CSE), says, “The Trump’s decision will remove the regulations around shale and it will become more attractive for industry. In competition, renewable may lose charm.” According to him, Trump’s decision is going to make America bankrupt. “He is pushing investment in sun-set sector than sunshine sector. He is a bad businessman,” he adds.

This is the reason local industry has been urging him to stay in the agreement.  On Thursday, WE MEAN BUSINESS, a coalition of organisations working with influential global businesses tweeted that US CEOs, governors, mayors, ministers, academics and the military want America to stay in the Paris Agreement.

Days ahead of the Trump’s decision, the European leaders had been trying to dissuade him from withdrawing from the Paris Agreement by focusing on the pretext that US would miss out on economic and commercial opportunities in clean growth. In lower carbon future, the country is likely to lose out in terms of energy innovation and clean energy job creation.