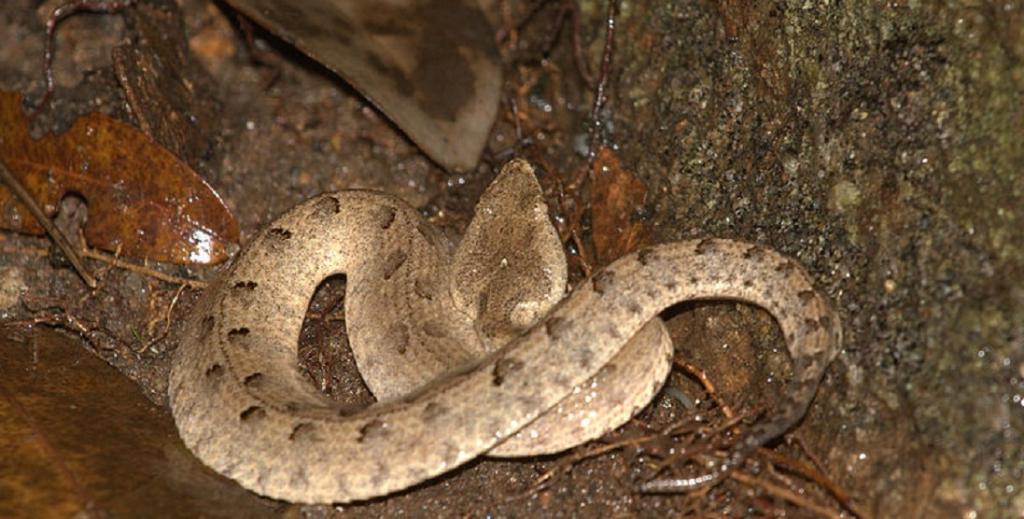 Snakes have occupied a prominent space in popular mindscape for ages, but that hasn’t been all good for the reptiles. Dozens of snake species, in India and across the world, face existential threats,experts told Down To Earth on the eve of World Snake Day (June 16).

“Many species that are dependent on pristine forests are under threat, but it is difficult to say how many these are; dozens for sure,” veteran herpetologist and founder of the Madras Crocodile Bank, Romulus Whitaker told DTE.

As for India’s most threatened snake species, Whitaker said, “That’s a really good question to which we have no answer. The younger generation of Indian herpetologists will hopefully be able to answer questions like this one soon.”

According to Whitaker, habitat loss was the gravest threat to snakes. “This is especially true for snake species dependent on intact rainforest,” he said.

Experts also agree that there are many more species of snakes waiting to be discovered.

“There are over 3,500 species of snakes in the world and more being described right now. In the past couple of years, 20 new species have been added to India’s list,” Whitaker said.

But there were constraints facing researchers, mostly difficult working conditions, lack of permits and others, he said.

He added that taxonomists needed to split existing snake species into newer species as well as subspecies within the same species.

“For instance, it is well-known among snake enthusiasts that the Hump-nosed pit viper found in the Western Ghats is definitely more than one species. But it is still classified as a single species in India. Whereas in Sri Lanka, a much smaller landmass, there are six species of this viper,” Bindumadhav said.

King cobras in South India and the North East could be different, but more research was needed to find that out, he added.

Bindumadhav said such restructuring could do well to address India’s burgeoning problem of snake bites as well, which the World Health Organization has also taken note of.

“The snakes I mentioned are medically significant ones. To make antivenom for them, we need to know more about them first,” he said.

He echoed Whitaker’s views that the number of snakes could well have changed.

“About 2-3 years ago, there were 280 species of snakes in India. Now, there are more than 300. And here, we are talking about only land snakes. We don’t know anything about sea snakes. There are umpteen species waiting to be discovered,” Bindumadhav said.