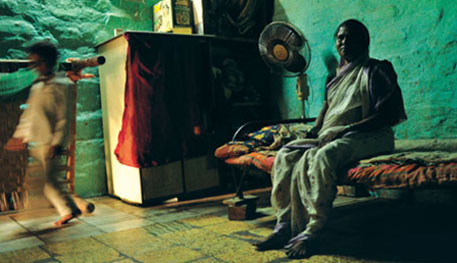 The Union health ministry’s affidavit in connection with the ongoing hearing in Supreme Court on clinical drug trials has failed to give satisfactory answers on action taken to redress the grievances of the victims and their kin. A counter-affidavit filed by the petitioner in the case, Swasthya Adhikar Manch, has said the government affidavit shows the ministry’s casual approach regarding clinical drug trials in India.

The counsel for the petitioner submitted before a three judge bench of the apex court, headed by chief justice H L Dattu, that the Union health ministry has not given complete information about 17,778 cases, including 3,458 deaths and 14,320 serious adverse effects (SAEs), which took place between January 2005 and December 2013. The ministry merely said that in 89 cases compensation has been paid.

The ministry has not disclosed the names of persons who have died and to whom compensation has been paid, argued the counsel on Wednesday, adding that the ministry has also not given details of payment to persons who suffered severe adverse effects.

The ministry has contended that there were no rules regarding compensation and, therefore, compensation has not been paid.

In the last hearing, the apex court had directed the petitioner to file a reply to a comprehensive affidavit filed by the health secretary. This affidavit of the government was filed in respect to the petitioners’ objection about non-compliance of previous orders dated October 21 and March 10, 2013 regarding clinical trials of new chemical entities (NCE).

On Wednesday, the petitioner questioned the stand taken by health ministry. In its response, the petitioner mentioned that out of 475 NCEs, for which clinical trials had taken place between January 2005 and December 2012, no details have been provided about the 17 NCEs which have been approved and the remaining 458.

The petitioner highlighted the ministry’s response in which it had mentioned that the government does not have any record of 475 clinical trials. This fact speaks volumes about the casual and negligent manner in which ministry was acting, the counsel argued.

Sanjay Parikh represented the petitioners and the bench of Supreme Court fixed next hearing in second week of January 2015.

Several civil society members have raised the issue of unethical clinical trial in India and the absence of safeguards for those who participate in the trials. Last year, the apex court had restrained the Central government from giving permission for clinical trial of new drugs without putting in place a proper mechanism to regulate such trials in the country.