Intentions announced by countries so far could lead to a 3-4°C rise in temperatures, worsening the effects of climate change, says economist Nicholas Stern 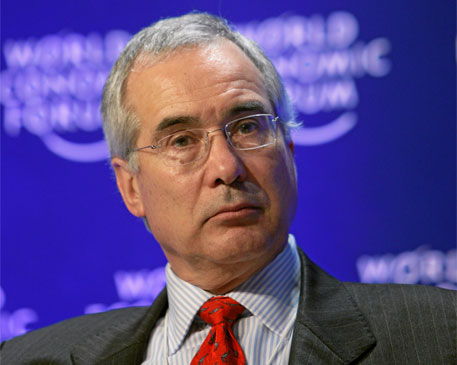 The emission cuts announced by countries so far will not be able to contain global warming under 2°C, said Nicholas Stern, economist at the London School of Economics.

Stern and other researchers have analysed commitments announced by the European Union, the US, China and other countries in the run up to the new climate deal to be signed in Paris later this year. The Guardian quotes a paper released by the analysts which says: “It seems likely that there will still be a significant gap between aggregate national intentions and a pathway that is consistent with avoiding” dangerous climate change.

Stern told Australia’s Fairfax Media that "it would be like a path upwards of three degrees on the basis of current intentions". If warming is not restricted to under 2°C, a three-degree rise would trigger “a very radical transformation" while four degrees would be "potentially devastating", with societies disrupted by extreme weather events and sea-level rises, he said.

Stern is the author of a 2006 report commissioned by Gordon Brown, then UK chancellor of the exchequer, on the economic costs of climate change.

The US and China are among the world’s biggest greenhouse gas emitters. The emissions deal between the two countries, announced in November 2014, was widely criticised with Delhi-based Centre for Science and Environment (CSE) saying it is neither historic nor ambitious. CSE Director General Sunita Narain had said, “It is a self-serving deal in which both countries have agreed to converge their per capita emissions at 12 tonne in 2030. This is a high level of emission and not in line with meeting the 2°C temperature target mandated by the IPCC.”