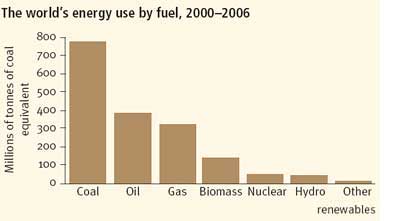 US $137 billion has been spent on constructing/expanding the plants since 1994, the year the United Nations Framework on Climate Change came into force

Most of these plants are in Indonesia, the Philippines, China, Vietnam and India

These 88 power plants can generate 791 million tonnes of CO2 a year, more than three-quarters of the current emissions from coal-fired power plants in the EU

These plants can cause 6,000 to 10,700 deaths, mostly from cardiopulmonary diseases and cancer, every year.

The World Bank classifies 40 per cent of its energy lending as low carbon. But under this definition, it covers new super-thermal coal-fired power plants that are among the biggest emitters of CO2

Export credit agencies invest US $310 million a year on renewable energy against US $1.5 billion on coal-fired plants the past 15 years