Dosage of HIV drug may be too low for African-Americans: study 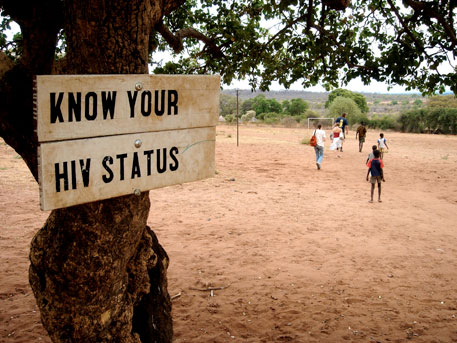 The dosage of HIV drug maraviroc being administered to African-Americans may be too low, says a research by the Johns Hopkins University, US.

For the Johns Hopkins study, 24 healthy volunteers with different functional copies of CYP3A5—zero, one and two—were administered the same dose of maraviroc. Results of their blood tests, taken 10 times over 32 hours, showed that while the concentrations of the drug were similar in those who had zero or one set of functional CYP3A5, they were 41 per cent lower in those volunteers who had two functional sets of the protein.

“Because African-Americans are disproportionately affected by HIV infection, it is doubly important that we get the dosing right,” says Namandje Bumpus, assistant professor of pharmacology and molecular sciences at the Johns Hopkins University School of Medicine, according to the news release.

However, deciding the right dose is not difficult and can be done with the help of a simple genetic test, the news release says. The research was published online in the journal Drug Metabolism and Disposition on August 12.